North American market futures are pointing to a weak beginning today after no trade deal was resolved last week between the US and China. 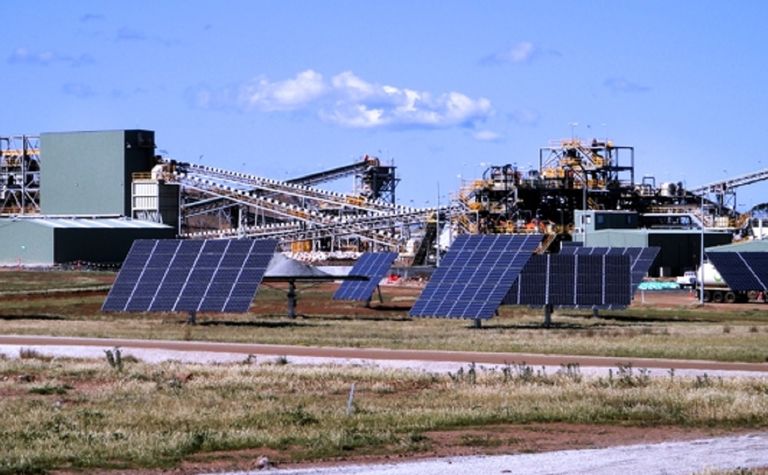 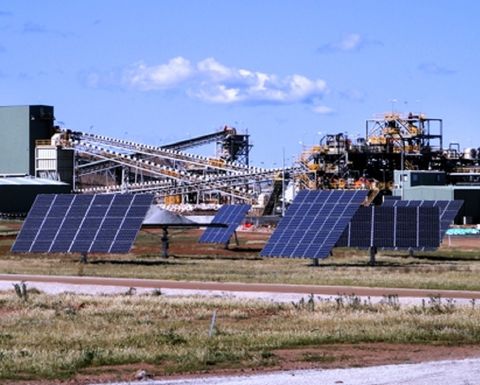 Galaxy Resources is powering up at Mt Cattlin in Western Australia

However, "We are right where we want to be with China," US president Donald Trump tweeted hours ago, saying the country would be taking in tens of billions of dollars in tariffs from China.

The US put tariffs on a further US$200 billion worth of Chinese goods on Friday although officials have indicated further trade talks are on the horizon.

Hong Kong is closed for a holiday today but the benchmark S&P/ASX200 index was lower in afternoon Australian trade.

Galaxy Resources (ASX: GXY) was up 2.8% at the time of writing, after reporting record monthly production from its Mt Cattlin lithium mine in Western Australia and at a lower cash cost than in the March quarter.

Lead sank on the London Metal Exchange on Friday to a fresh low of US$1,820 per tonne, a level not seen since August 2016, Marex Spectron's Dee Perera noted.

Toronto's metals and mining sector had closed the week up 0.56%.

Finally, the gold price is at a similar level to last week, worth about $1,284 an ounce on the spot market.