Eldorado Gold (TSX: ELD) has received support for its plans to refinance debt and redeem US$600 million senior notes due in December. 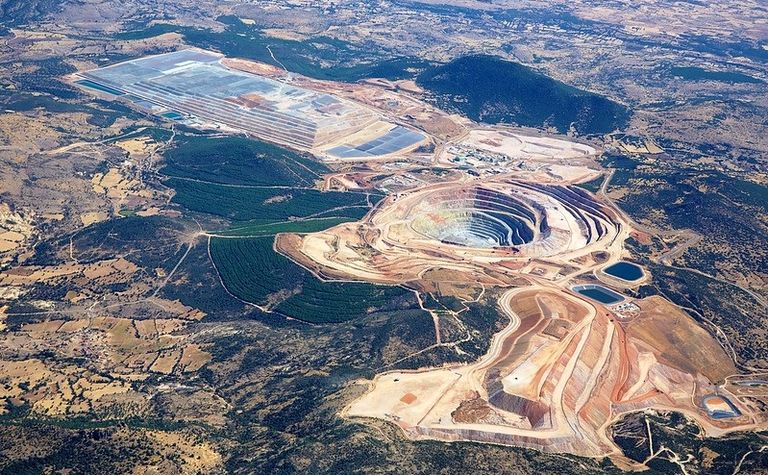 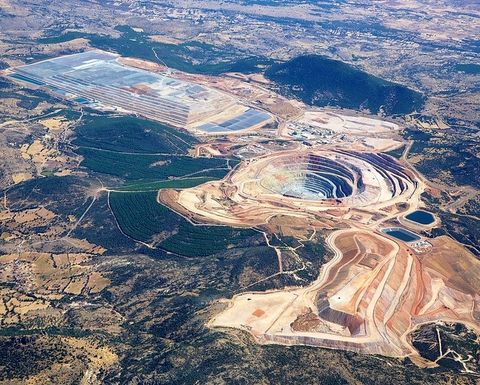 Eldorado said the facility comprised a $200 million term loan and a $250 million revolving credit facility, to replace its existing RCF.

It also said it intended to offer up to $300 million of senior secured second lien notes due 2024, with the terms to be determined "on prevailing market conditions".

"With the expected increase in free cash flow from Kışladağ from the resumption of heap leaching and Lamaque now in commercial production, the company expects to use such cash flow in part to repay the term loan in full."

The company reaffirmed its 2019 production and cost guidance earlier this month - of 390,000-420,000 ounces at cash costs of $550-$600/oz - despite lower sales in the March quarter from Efemcukuru due to a customer contract dispute and shipping delays.

At that price it is capitalised at $786 million.

December quarter production at Lamaque was up 37% quarter-on-quarter