Shares in IAMGOLD (TSX: IMG) were on the move last week following a report it was looking at selling all or part of the company. 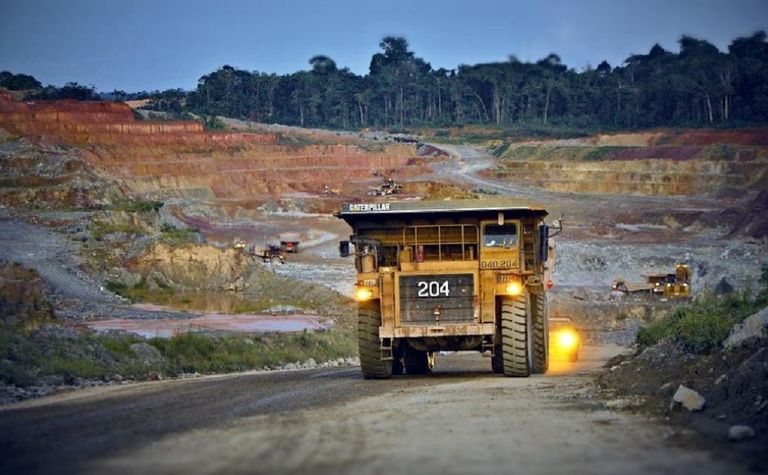 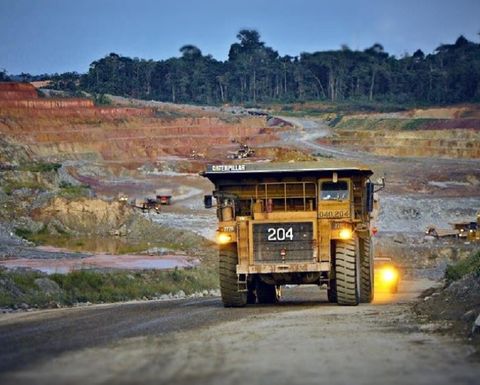 IAMGOLD’s Rosebel mine in Suriname

A report by Bloomberg, citing "people familiar with the matter", said the miner had spoken to several potential buyers amid a wave of consolidation in the gold sector.

IAMGOLD shares closed up about 9% on Thursday, following a brief halt imposed by the regulator.

However Canaccord Genuity precious metals analyst Carey MacRury thinks there would be limited buyers for IAMGOLD.

In a global sales note on Friday, he cited IAMGOLD's status as a higher cost producer (average AISC of ~US$1,200/oz, at the high end of the producer range), limited free cash flow over next couple of years, uncertainty surrounding the Westwood mine in Quebec on seismicity concerns and an upcoming new mine plan, and the company's political risk profile (with 29% of its mining net asset value in Burkina Faso and 28% in Suriname).

"As a result, in the event of a sale, Carey would not expect to see a significant premium paid," Cannacord said.

The company had also flagged a guidance review this quarter to mitigate the risk its targets might not be achieved by year end.

IAMGOLD said on Friday it was "not aware of any material change that would account for recent trading activity" and said as a general policy, it did not comment on "speculation and rumours".

"The company regularly reviews strategic alternatives available to it and may engage in discussions regarding potential transactions," IAMGOLD said.

"The company will inform the market as required and does not have any further comment at this time."

IAMGOLD shares were trading over C$8 about 12 months ago and fell to a 52-week low of $3.15 earlier this month.

Cannacord noted IAMGOLD was down about 30% year-to-date, compared with its peer group which was down by an average of 12%, and MacRury noted B2Gold (TSX: BTO) was his preferred alternative although it was "not necessarily a take out candidate". 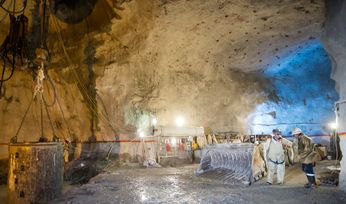 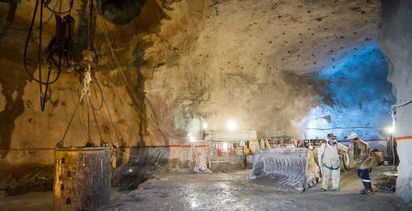 Taking Control of Our Destiny