US and UK market futures were shaping up for a positive start to the week after a lower finish on Friday. 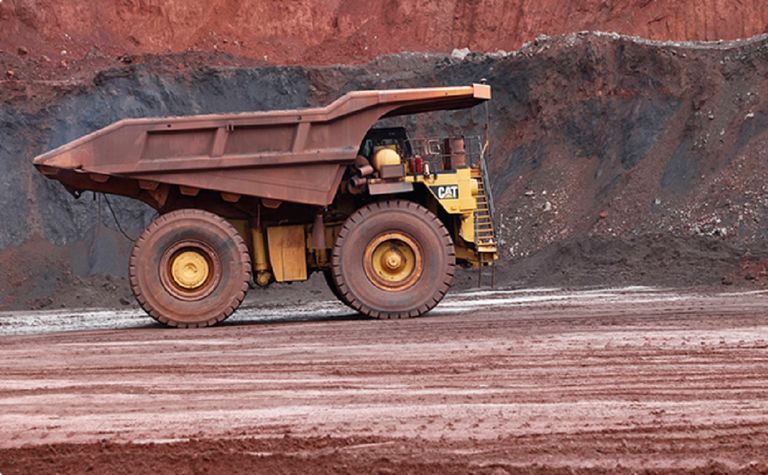 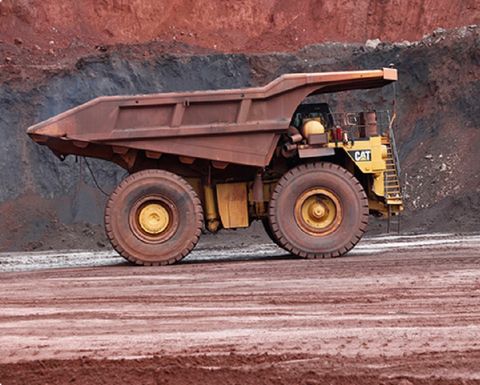 Vale’s Carajás mine in Brazil

US-China trade war - and Brexit - uncertainties continue and markets await a slew of US data this week that may offer clues on the robustness of the economic expansion, Bloomberg noted.

Meanwhile, the MySteel 62% iron ore price hit US$100.35 per tonne on Friday, its highest point in about five years, as supply concerns continue.

Brazil major Vale SA had warned last week it had identified movement on the slope of the Gongo Soco pit in Minas Gerais and was evaluating the potential impacts on its Sul Superior dam 1.5km away.

The benchmark S&P/ASX200 was higher in the first day of trade since the weekend's federal election, with the Liberal-National Party coalition set to return to power.

Newmont Goldcorp (NYSE: NEM) closed up 1.2% on Friday despite the gold price starting to slide.

Canada's markets are closed today for a public holiday.

Gold lower but remains above US$1,500/oz