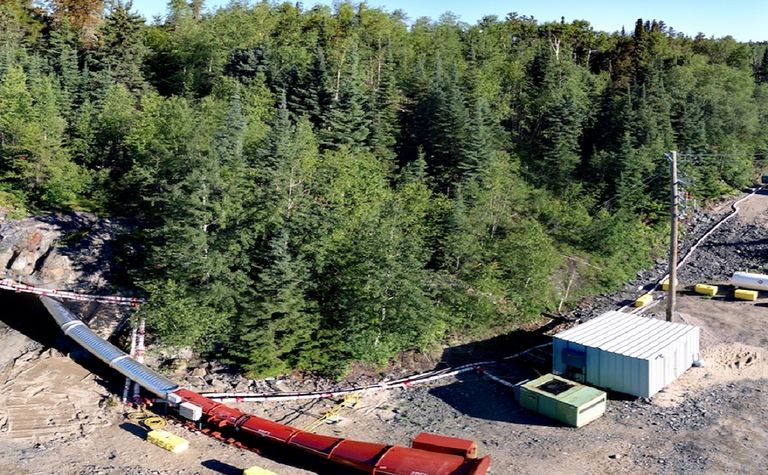 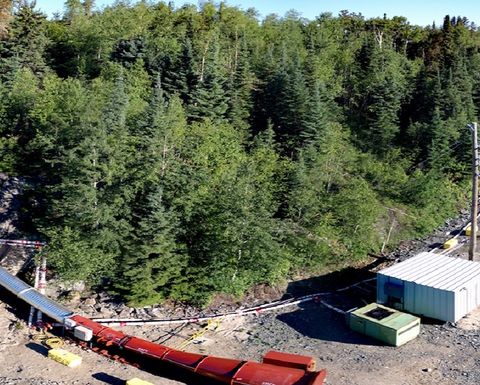 The shares were admitted for trading on May 21 after the company published its prospectus on May 14.
It had previously planned to carry out the listing before the end of the June quarter after initiating the process at the end of 2018.
CEO Darin Labrenz said the dual listing was an "important new chapter for the company".
"The LSE listing is a global platform which allows us to introduce Pure Gold to European and UK investors as we approach construction of our high-grade Madsen Red Lake gold mine and first production targeted for next year (H2 2020)," he said.
Labrenz said European investors had already shown interest in Pure Gold and its Madsen project, due to the high-grade nature of the orebody, low projected capital cost, short 13-month construction period, and project location in Ontario.
"We look forward to broadening our shareholder register as we approach our first phase of production and unlock the wider deposits in our licence area within the iconic Red Lake mining district."

Pure Gold recently released the feasibility study for Madsen, which outlined an 800 tonne per day underground mining operation with a 12 year life-of-mine, probable reserves of one million ounces at 9g/t gold in 3.5 million tonnes, and a comparatively low initial capital cost of C$95 million (US$71 million).
At peak production, the project is expected to achieve outpit of about 125,000 ounces per annum at an estimated all-in sustaining cash cost of US$787 per ounce, with average production in years three through seven of around 102,000ozpa.
Madsen has a post-tax net present value (5%) of C$247 million and internal rate of return of 36% with a 3.4 year payback of initial capital.