Serbia-focused explorer Tethyan Resources (TSXV: TETH) believes it is in the best interests of shareholders and the company to redomicile to British Columbia, citing a UK tax disadvantage. 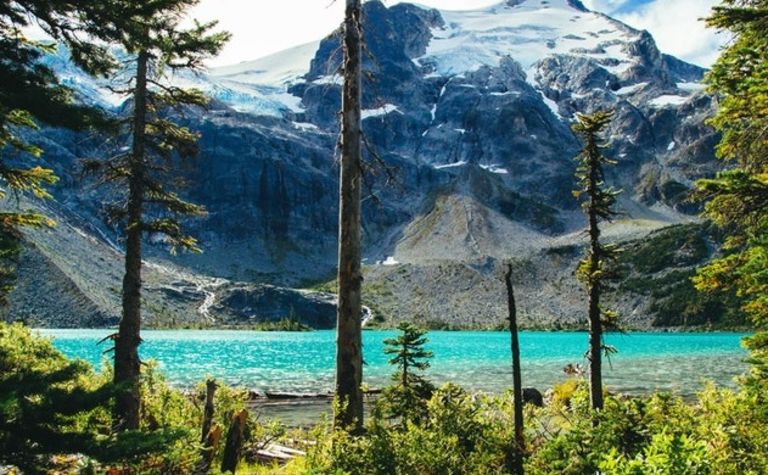 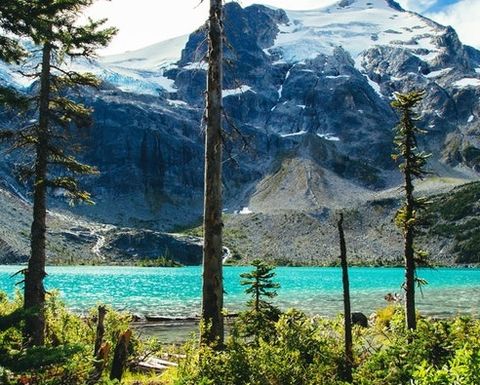 The company said it reached the conclusion after reviewing UK stamp duty obligations, saying no matter where its shares were purchased, investors had to pay a UK tax of 0.5%, which to many was unfamiliar and "an unexpected transaction cost".

"This stamp duty tax obligation places Tethyan at a disadvantage compared to non-UK-domiciled public exploration companies when attracting investors to purchase existing shares of the company," it said.

Tethyan had already listed on the TSX Venture Exchange in September 2017 and delisted from the London Stock Exchange's AIM Market, saying it had identified Canadian investors were familiar with mining and mineral exploration, providing access to capital.

Subject to shareholder and regulatory approval, it plans to restructure and establish Tethyan Resource Corp as a parent company and list this entity on the Venture Exchange.

Shareholders would then receive shares in the new company on a one-for-one basis and the old Tethyan shares would be delisted.

"The redomicile will not result in any material changes to the board, management, day-to-day conduct of the business of the group or its strategy," it said.

CEO Jerrold Annett said the proposal was consistent with its expanding international shareholder base.

He said the company had also simplified its capital structure by acquiring and cancelling legacy non-voting deferred shares that were "no longer serving a purpose".

Tethyan had closed a C$5 million (US$3.7 million) underwritten private placement at 80c per share last month to advance its Rudnica copper-gold and Kizevak zinc-lead-silver projects in Serbia.