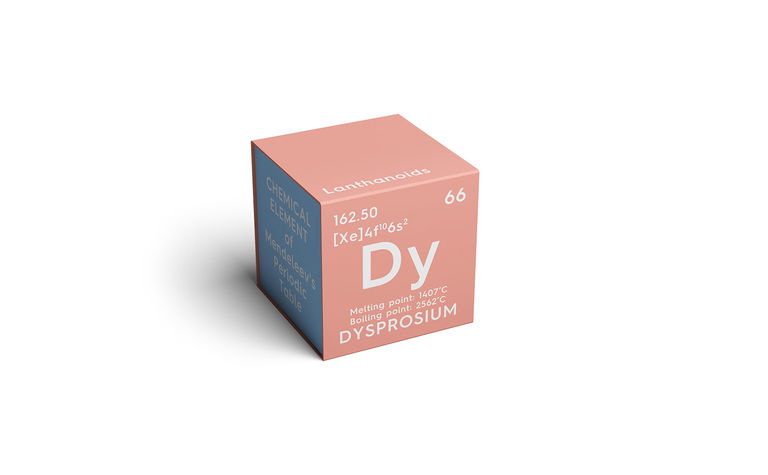 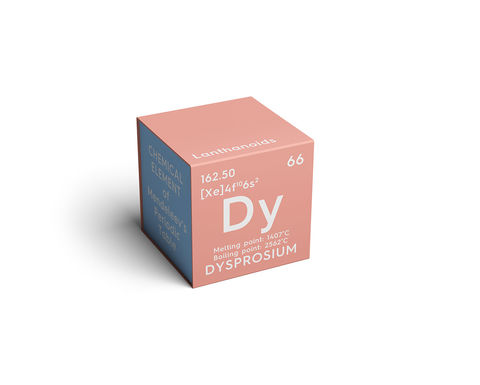 The company, which is chaired by former St Barbara boss Tim Lehany, launched a A$16.3 million capital raising at the start of this month to progress its Goschen zircon and rare earths project in Victoria towards production.

Last week it reported increased interest in the offer due to the US-China trade war.

"Since our last capital raise in March 2019, the market has become more savvy, and we're seeing a growing awareness of how geopolitical uncertainty is effecting the rare earths market," VHM chief financial officer Michael Allen said.

"A year ago we had to work hard to educate investors on the global context and what it meant for the rare earths sector, particularly as rare earths are a key component in electric vehicle manufacturing and renewable energy generation. We're now finding that investors are coming to us with a much stronger understanding of why rare earths are so important to the global market.

"The constant coverage of rare earths over the last few months has built awareness, and we're seeing people knocking on our door who haven't been involved in resource projects in the past."

The interest in rare earths has only intensified this week with the news that Chinese president Xi Jinping and vice president Liu He visited a rare earth processing facility in Jiangxi province.

"Markets speculate this trip is a message to the US that China's dominance in rare earth mining and processing will deal a blow to US defence/high tech industries if China decides to reduce its exports or specifically to the US," Argonaut Securities analyst Helen Lau said.

"History shows that previous Chinese export bans, particularly that to Japan in 2010 for two months due to some political/maritime dispute, sent the rare earth prices rocketing."

Lau believes Xi's visit had another significant aspect in that Jinagxi is a major producer of valuable heavy rare earths.

Lau said the US had no domestic sources and could be forced to purchase from Japan, which is already reliant on China.

"Hence, China's export ban, if it is to take place, will eventually hit rare earth supply to the US," she said.

"With China's EV industry growing strongly, restricting exports of rare earth may be justified as it needs these materials for EV production. It remains unknown if the WTO will object the move, if China eventually bans the exports of rare earths to the US or to other countries (including Japan)."

Shares in Lynas Corporation, the only rare earth processor outside China, have jumped by more than 20% this week.