Nickel shines ahead of quiet start

A quiet start to the week on the markets, with the UK and US closed today for a bank holiday and Memorial Day respectively, ahead of a slew of economic data due out later this week. 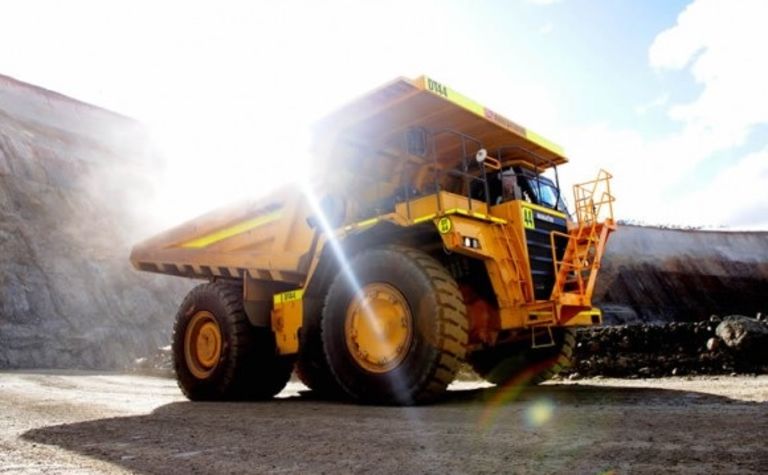 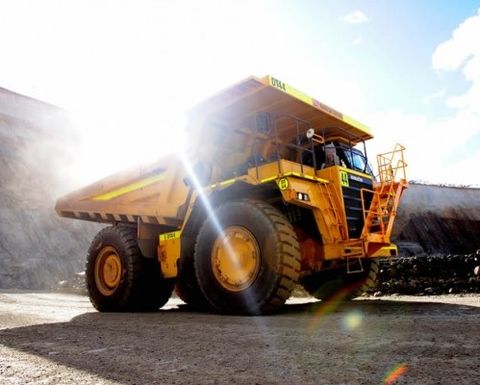 Nickel spiked on the London Metal Exchange on Friday and is the "clear outperformer so far this year", up 15.6%, according to Marex Spectron's Dee Perera.

The reason for Friday's gains were not entirely clear, Perera said, citing reports about China's tax subsidies for buying cars and speculation around post-election riots in Indonesia.

BHP had also last week announced it would keep its previously non-core Nickel West division, prompted by the trend towards EVs.

Australian metals and mining stocks were up 1.2% in afternoon trade and nickel miner Western Areas (ASX: WSA) was one of the bigger risers, up 2.3%.

Base metal futures were mainly higher in Asian trade this afternoon.

European and Toronto market futures were also pointing higher at the time of writing.

North American and European markets had closed up on Friday.

The gold price has recovered from last week's dip towards US$1,271 an ounce, trading earlier above $1,287/oz.

Canada-based producer New Gold (TSX: NGD) was one of the better performers on the S&P/TSX Composite Index on Friday, up 4.65%. 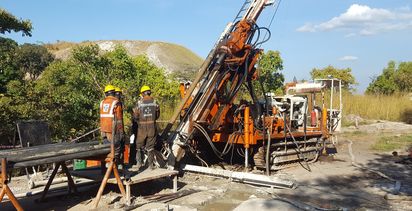 Nickel Mines in a unique place