Eldorado, Rio on the rise 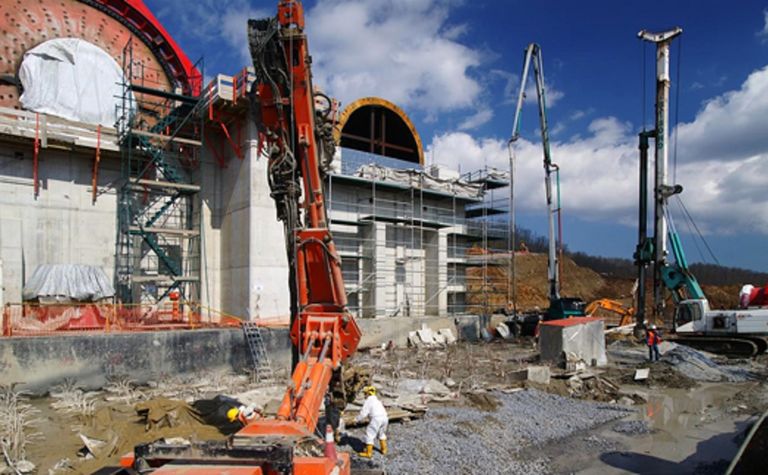 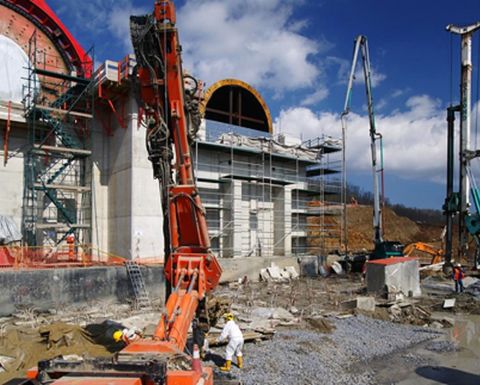 Eldorado closed up more than 12%, thanks to optimism surrounding a possible business-friendly outcome from a snap election called in Greece, where the company has faced long-running permitting delays.

The miner's London-listed shares had peaked in mid-April.

The MySteel Australian fines 62% iron ore price is at a five-year high of US$107.50 per tonne due to supply concerns in the wake of Vale's fatal Brumadinho tailings dam failure in January and cyclone-related production setbacks earlier this year in the Pilbara.

Meanwhile, the Saudi Arabian Mining Company, known as Maaden, closed down 9.5% yesterday amid reports it was considering a raising of up to $5 billion through a rights offering.

The offering would be the largest since Bayer AG raised $7 billion last June, according to Bloomberg.

US and UK market futures are indicating a positive start today after both were closed for holidays yesterday.