Trade war and global growth woes continue to wear on markets, while Vale crept higher and London’s Jangada Mines fell on plans for an asset sale in Brazil. 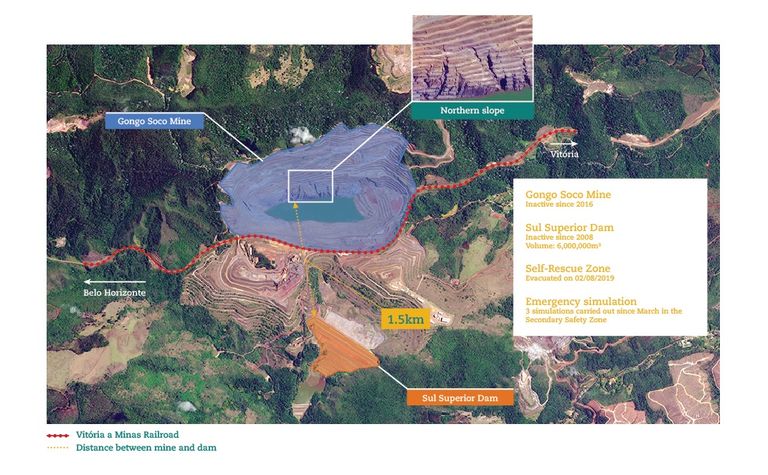 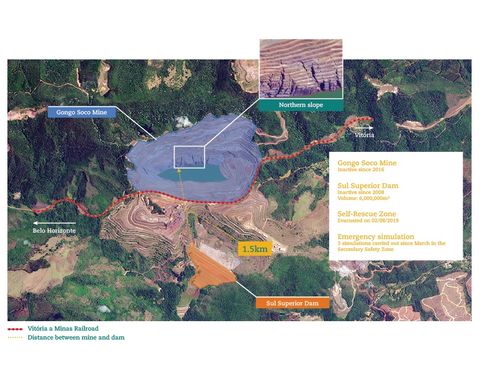 The majority of market futures around the globe were pointing to a lower start today, following yesterday's falls, with Brazil's IBOVESPA the exception.

The iron ore price had surged to a five-year high yesterday on continued supply concerns since Vale's fatal tailings dam collapse at Brumadinho in January.

Hours ago, Vale said the most likely scenario in a possible slope slip at its mothballed Gongo Soco mine was that material would fall inside the pit "without dire consequences", decreasing the possibility of an impact on its Sul Superior dam.

In the UK, Jangada Mines (AIM: JAN) fell 36.9% yesterday after announcing plans to sell its nickel and platinum group metals Pedra Branca project in Brazil to TSXV-listed ValOre Metals, for total consideration of about £4.1 million (US$5.2 million).

On the other side of the pond, ValOre (TSXV: VO) was in a trading halt for the day.

‏The gold price continues to hover around US$1,281 an ounce on the spot market.

Metals and mining stocks were lower in Australian trade this afternoon but the gold sector was up slightly, with mixed moves by producers.