Africa graphite contender Volt Resources has secured modest interim funding from two directors as it reportedly closes in on funding for its Bunyu project in Tanzania. 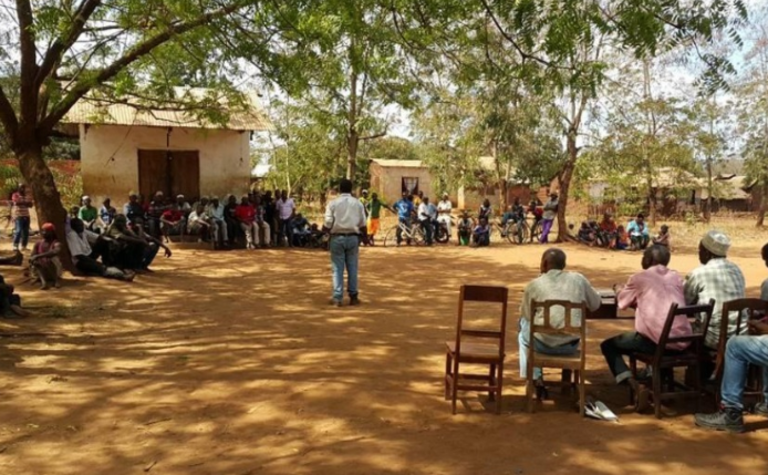 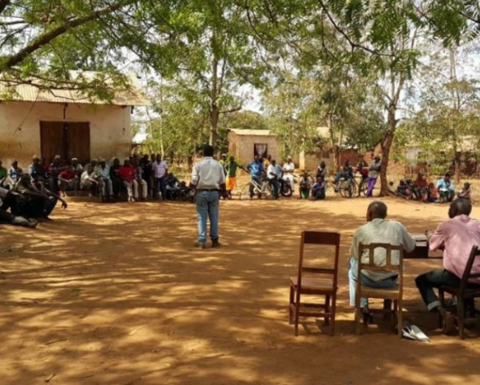 Finding financing for Bunyu in Tanzania has been proving a challenge

Non-executive director Stephen Hunt and non-exec chairman Asimwe Kabunga have both put in A$50,000 on an unsecured basis, with the funding repayable by mid-July.

Volt needs US$40 million to develop the first stage of Bunyu, and the ASX-listed company has been trying to secure the funding for much of the past 12 months since completing feasibility work in July last year.

Listings on stock exchanges in Mauritius and Tanzania are key planks of the funding strategy.

The seven-year stage-one Bunyu project has been modelled to generate annual earnings of $13.1 million (on an EBITDA basis).

Shares in Volt closed down 12% to A1.5c Thursday, capitalising the company at $22 million.

The stock has been losing ground for much of the past three years having spiked to levels above 10c in June 2016.