More US-China trade tensions and the possibility of a US interest rate cut have kept the gold price around a three-month high, while rare earths remain in the spotlight, political posturing may impact a Panama developer and an Australian gold miner plunged. 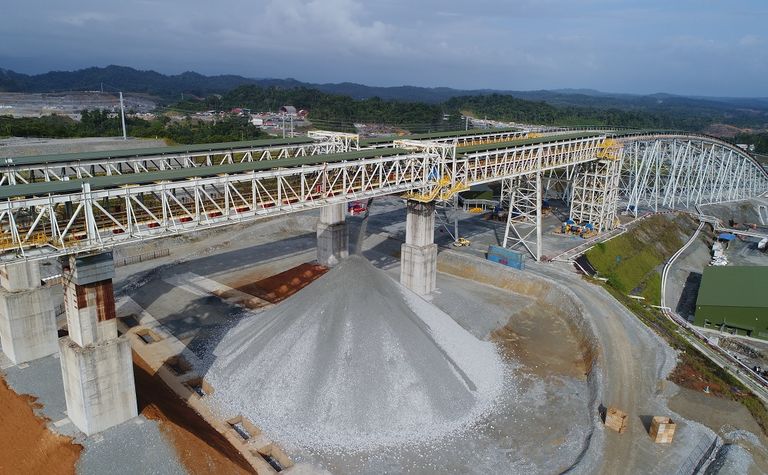 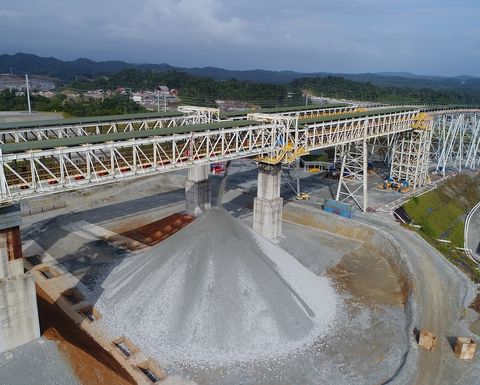 Gold was trading close to US$1,326 an ounce earlier, its highest point since late February.

Meanwhile, China has issued a travel advisory on the US and is closely studying proposals to establish rare earth export controls, Bloomberg reported.

Late yesterday, the US Commerce Department outlined a strategy to secure supply of critical minerals, including improving the government's understanding of domestic sources of rare earths and expediting approvals for mining permits.

Australian integrated rare earth producer Lynas Corp (ASX: LYC) was up about 3% at the time of writing, having gained more than 70% year-to-date.

Australian gold equities were lower in afternoon trade though.

The sector has been bruised this week by producer Gascoyne Resources calling in administrators and Dacian Gold (ASX: DCN) slashing its production outlook today, with Dacian shares plummeting 66%.