Fortune favours Frontier but not the Bold

June has brought mixed results for junior lithium equity raisings in Toronto, in a market that has seen funds flow to cannabis stocks in the past year. 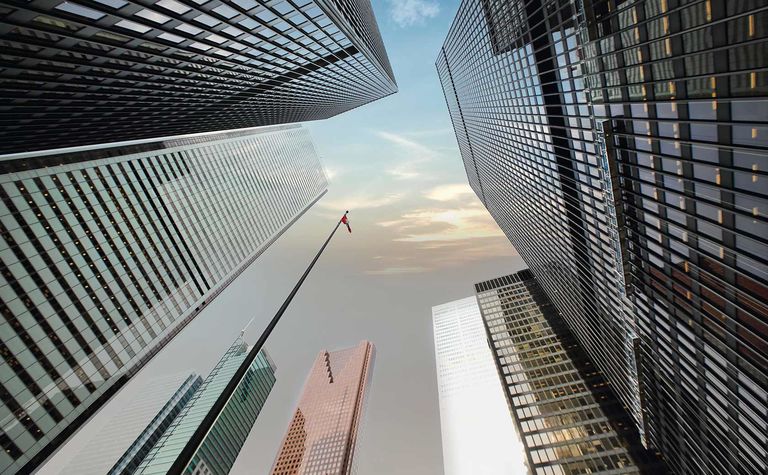 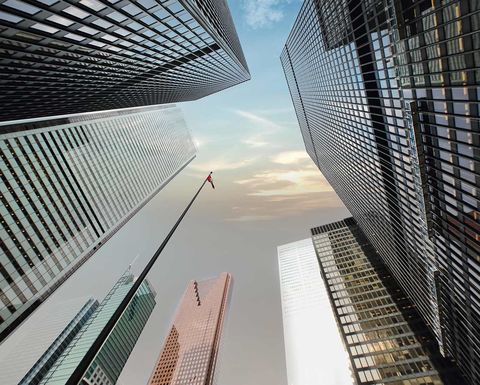 Yesterday, Frontier Lithium (TSXV: FL) closed an oversubscribed flow-through financing but gold and lithium hopeful Bold Ventures (TSXV: BOL) said it had terminated its financing, which had been designed to help it maintain listing requirements.

Frontier had announced a C$1.5 million (US$1.1 million) private placement in April at 40c per flow-through unit to fund exploration at its PAK lithium project in Ontario.

Its shares closed yesterday at 34.5c, putting its market capitalisation above $54 million (US$40 million).

Meanwhile, Bold Ventures had announced a non-brokered private placement at 2.5c per working capital unit in February, designed to raise up to $500,000 (US$372,000).

The company said at the time the TSX Venture Exchange had granted a waiver on the minimum 5c price for placements, conditional on the company closing at least $200,000 to provide it with sufficient working capital to meet the continued listing requirements.

The company's chairman Richard Nemis passed away in March and Bold since extended the financing in both April and May.

It had anticipated general and administrative expenses of more than $106,000 over the next six months, $29,000 on option payments for three projects and spending at least $17,000 on its J&B lithium property to maintain good standing.

Bold also said in May it had settled about $70,000 in debt owed to two insiders through the issue of 770,000 shares at 5c each, with one forgiving a debt of $32,000 for management fees owed to facilitate the offering.

In a brief statement yesterday, president and CEO David Graham said the company would not be proceeding with the offering.

Companies that no longer meet continued listing requirements of Tier 2 may be delisted or moved to NEX, the TSXV says.