Gold Fields has sold stakes in two of non-core investments, Maverix Metals and Red 5, for combined proceeds of US$88 million to pay down debt. 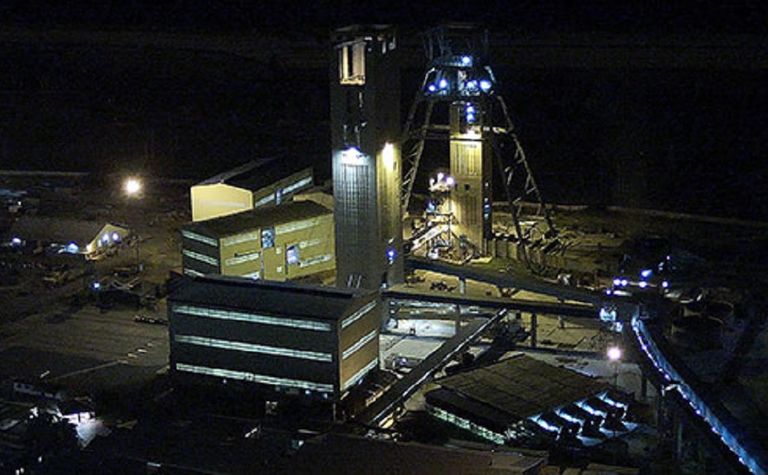 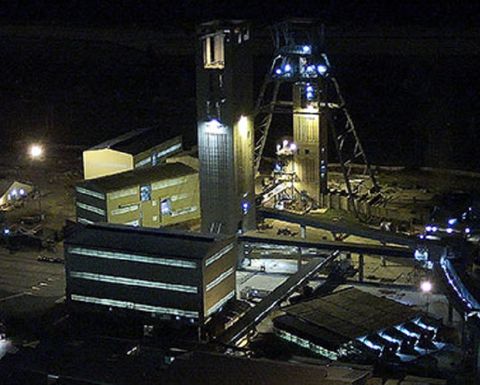 Gold Fields is still making moves to reduce its debt

Gold Fields said the sale of its 19.9% shareholdings in both gold and royalty streaming company Maverix, and ASX-listed miner Red 5, were completed at significant premiums to the look-through acquisition costs.
It raised C$91.4 million (US$68 million) through a series of private market transactions over the past four weeks, led by Resolute Funds and Tocqueville Asset Management.
Gold Fields will keep 4.125 million Maverix warrants, equivalent to a 3.68% interest in the company on a partially-diluted basis. It sold the bulk of its royalty portfolio to Maverix in December 2016.
It also raised A$29.6 million (US$20 million) by selling its Red 5 shares for A12c per share.
Gold Fields acquired the Red 5 stake at A5c/share in October 2017 in exchange for its Darlot gold mine in Western Australia.
CEO Nick Holland said one of the company's key objectives was to reduce the amount of debt on its balance sheet.
"In addition to the restructuring of Gold Fields' debt announced over the past few months, using the proceeds from the sales of our non-core investments to pay down debt will further improve liquidity," he said.
Other recent debt reduction activity includes the buyback of US$250 million of outstanding 2020 notes and the raising of $1 billion through two bonds.
Gold Fields shares (JSE:GFI) slipped 1.74% Thursday to R74.68 (US$5).