Air of positivity on markets 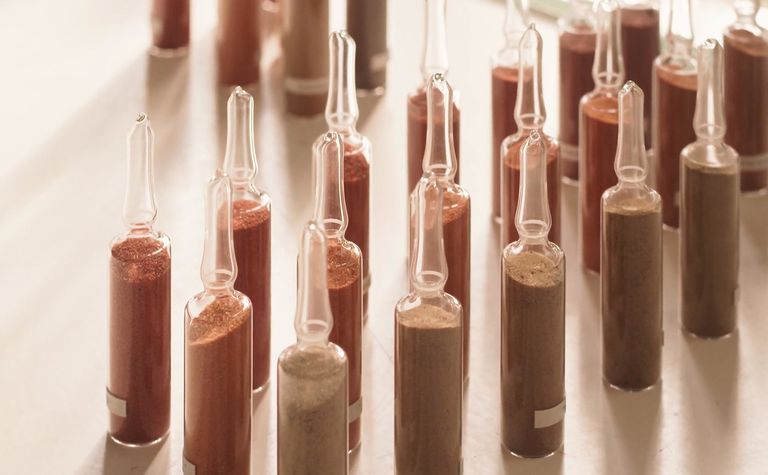 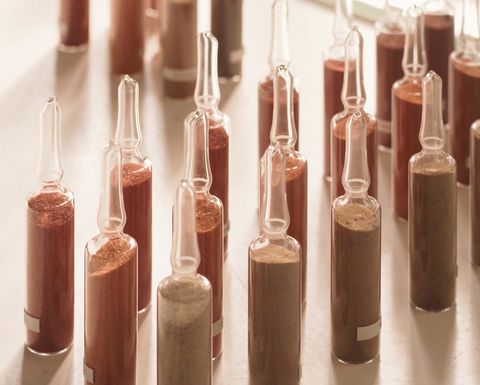 The copper cash price gained about 1.4% on the London Metal Exchange.

Key global market indices closed higher and most futures were looking positive for today, despite US president Donald Trump upping the ante in trade tensions with China.

He warned tariffs on China would go up if leader Xi Jinping did not meet him at the G20 Summit in Japan later this month, Bloomberg reported.

The trade tension between the two countries and the spotlight on rare earths as a potential bargaining chip has continued to boost some equities.

Rare Element Resources (OTCQB: REEMF) gained about 17% yesterday despite little news since an update on third party testwork on its rare earth separation technology back in February.

Leading Edge Materials (TSXV: LEM) rose about 9%, having provided an update earlier this week on its Norra Kärr rare earth element deposit in Sweden, "following recent increases in REE prices and heightened media and investor interest in the future of secure REE supply".

In Australia, integrated rare earth producer Lynas Corp (ASX: LYC) was down about 2.8% in afternoon trade, having touched a 5.5-year high less than two weeks ago.