Fresh optimism for US-China trade talks has buoyed markets, while the copper price has risen as the strike at Codelco’s Chuquicamata mine continues and the gold price remains strong. 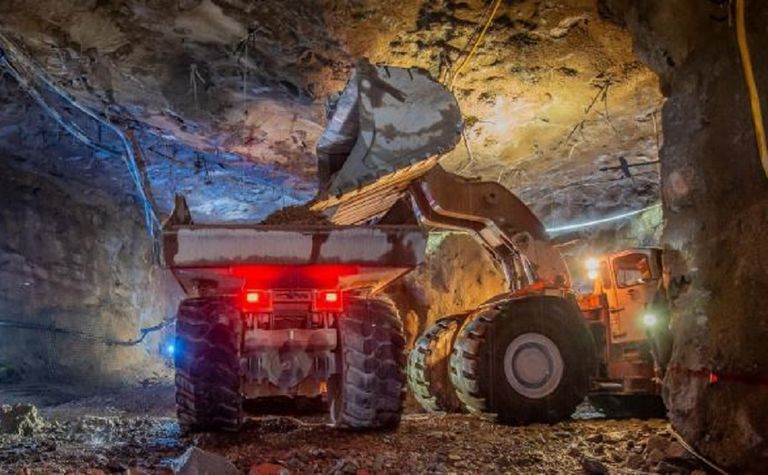 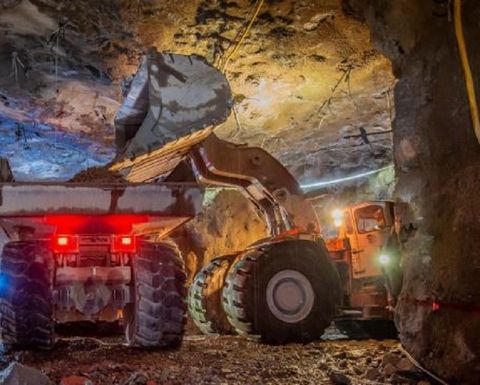 "Had a very good telephone conversation with President Xi of China," US president Donald Trump tweeted earlier, saying the countries' teams would begin talks prior to the pair's meeting at G20 in Japan next week.

Markets across the globe closed higher yesterday and were mostly set for a positive start today.

It had provided an update earlier this week on construction at its 6 million tonne per annum Kakula copper mine joint venture in the Democratic Republic of Congo.

It is headed back towards the $4 mark, which it traded above for much of 2017, before it plunged in February 2018 as the DRC flagged changes to its mining code.

Ivanhoe has gained more than 58% so far this year.