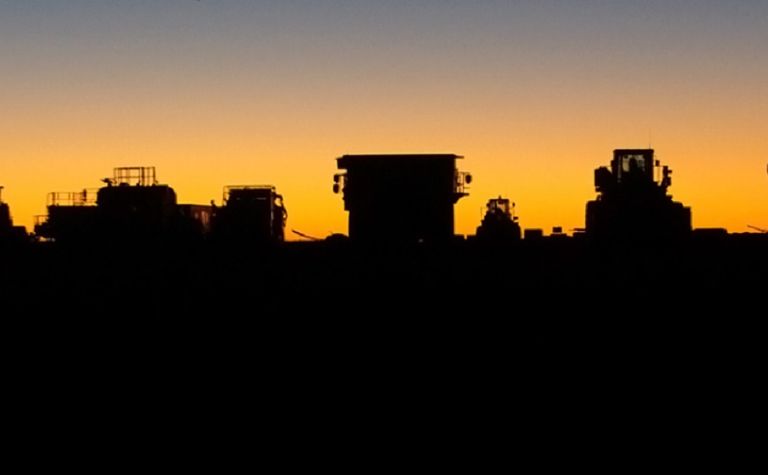 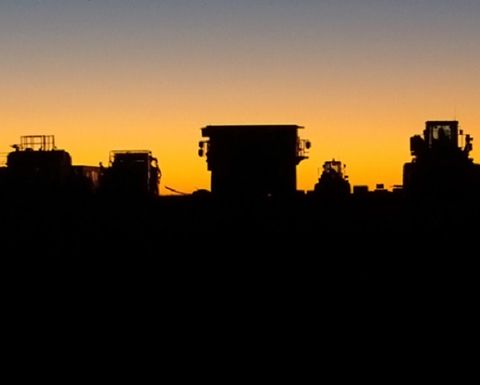 Australian gold miner Regis Resources was also on the rise

"Both the China official and Caixin PMI release come in below expectations with this morning's Caixin PMI for June coming in at 49.4, a 5-month low and back below the magic 50 level," Marex Spectron's Alastair Munro on the LME desk said.

However he noted iron ore rallied more than 5% amid reports Australian exports were set to decline in 2019 for the first time in 18 years.

Iron ore 62% fines rose above US$123 per tonne, according to MySteel.

Among the majors, Rio Tinto (LSE: RIO) gained 0.7% in London yesterday and BHP (ASX: BHP) was up a similar amount in Australian trade at the time of writing.

Copper closed down about 0.7% on the LME yesterday.

Asian markets were mixed as protests made headlines in Hong Kong, while Australia's Reserve Bank dropped interest rates this afternoon to a new record low of 1%.

The gold price was worth about US$1,388 an ounce on the spot market earlier, below last week's six-year high.

Australian gold producer Regis Resources (ASX: RRL) was one of the bigger risers on the S&P/ASX200 in afternoon trade, up 3.8%.

Toronto was closed yesterday for a public holiday.