Markets were higher yesterday and the gold price has shot up again amid news of appointments at the European Central Bank and US Federal Reserve, plus the prospect of US-Europe trade tensions. 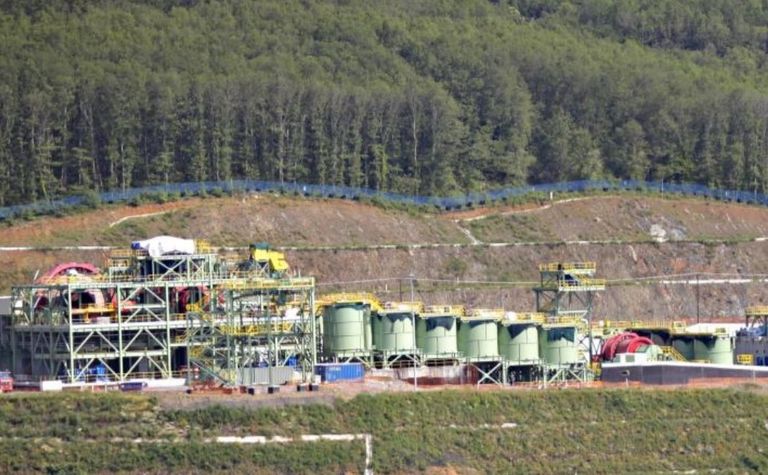 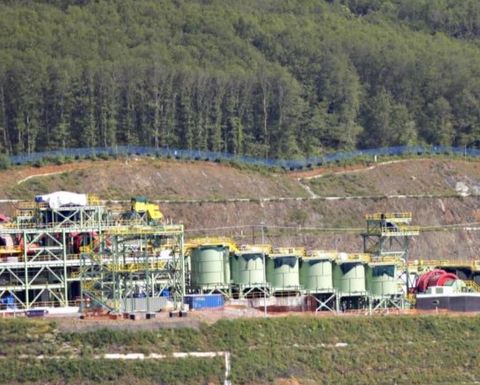 "Some caution and some flight to gold, flight to the safety of Treasuries makes some sense - because everybody is scratching their heads and saying how does this end?" Wells Fargo Asset Management chief investment officer Kirk Hartman told Bloomberg TV.

Eldorado Gold (TSX: ELD) rose 7.6% to a 52-week high, representing a gain of almost 105% so far this year as investors eye the possibility of a more pro-business government in Greece following the July 7 elections, which could address the miner's long-running permitting problems.

The gold sector was performing strongly in afternoon Australian trade, up a collective 2%.

Producer St Barbara (ASX: SBM) was up 4.5% as it recovers some lost ground but remains down about 31% year-to-date.

Toronto and key European market indices were looking positive but the US was pointing lower, ahead of an early close today and tomorrow's Independence Day holiday.