US market indices at record highs

The three major US stock indices finished at record closing highs ahead of Independence Day celebrations. 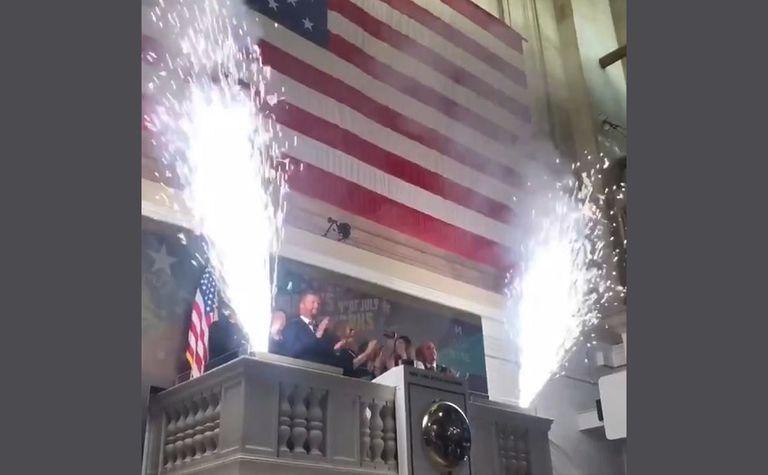 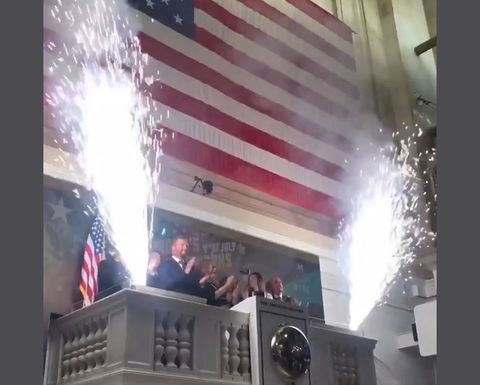 Iron ore has continued to rise, to $127.15 per tonne for 62% fines according to MySteel, amid ongoing supply constraints.

BHP (ASX: BHP) remains close to a multi-year high but was off 0.4% in afternoon Australian trade.

Finally, Avesoro Resources (TSX: ASO) was one of the bigger market risers in Toronto as it regained some value following a June plunge before a restart of operations at its Youga gold mine in Burkina Faso.