Gold has dipped to US$1,392 an ounce on the spot market after the strong US jobs report has seemingly reduced the impetus for a possible rate cut and US-China trade talks look set to resume. 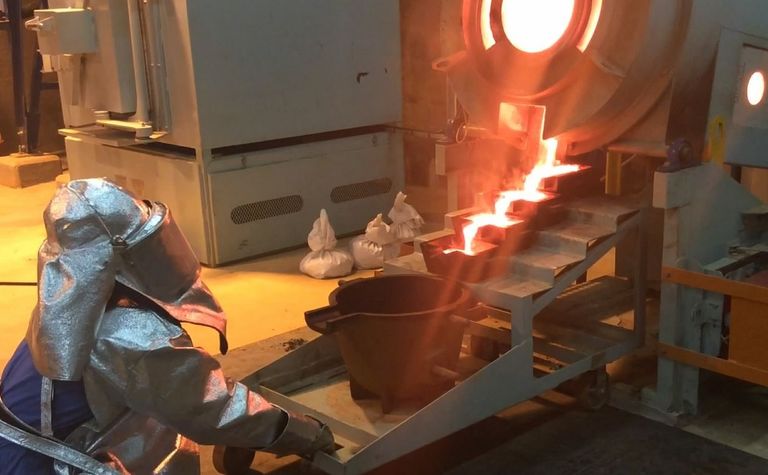 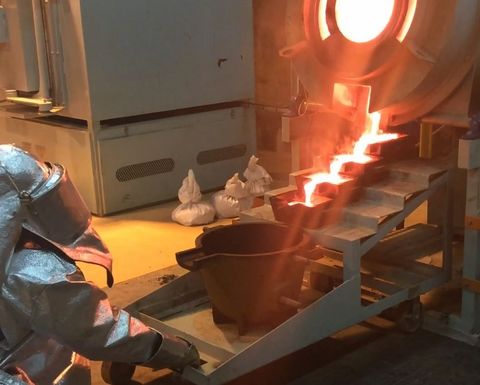 Meanwhile US president Donald Trump has turned his attention to India, tweeting yesterday the country had "long had a field day putting tariffs on American products. No longer acceptable!"

However West African miner Avesoro Resources (TSX: ASO) has continued its recovery from a June low of C41.5c, when it slashed full-year guidance and its Youga mine in Burkina Faso was suspended for about a week over labour issues.

Antofagasta and Glencore posted two of the bigger drops on the FTSE100 yesterday, closing down 3.83% and 2.88% respectively.

It had lifted yesterday on a new offtake agreement and saying it expected production and sales to "return to full capacity" in the December quarter, after flagging customer issues in June.