Key market futures are mixed as investors eye geopolitical tensions from the Middle East to Hong Kong, while the UK’s new prime minister is to be announced tomorrow as Brexit remains unresolved. 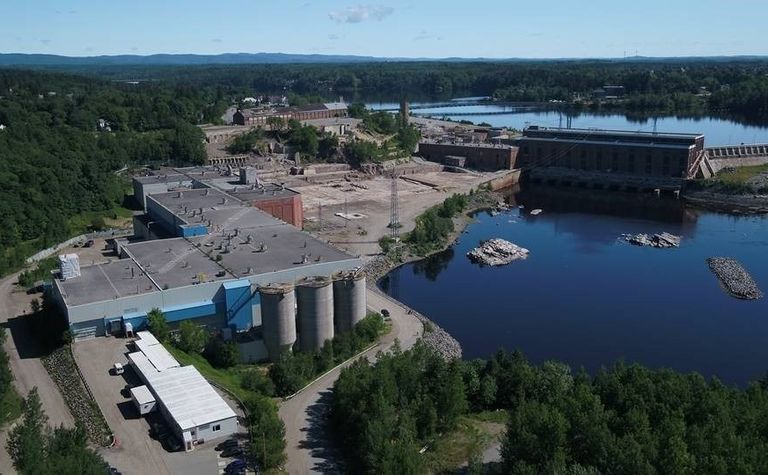 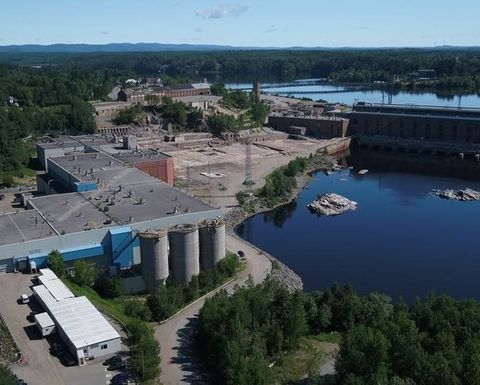 Potential funding lifeline lifts Nemaska Lithium, which has the Whabouchi mine and Shawnigan electrochemical plant (pictured) under development in Quebec

Tensions in the Persian Gulf, where Iran seized a British tanker last week, had helped push the gold price to a six-year high above US$1,450 an ounce on the spot market last week and have lifted crude oil prices.

However the gold price has eased today following indications of a smaller US rate cut being likely.

Core Gold (TSXV: CGLD) gained 8.3% as it announced the mutual termination of a proposed takeover by Titan Minerals (ASX: TTM), following a landmark court decision last week that halted the transaction on the grounds it was not fair or reasonable.

Titan, for its part, has requested its shares remain suspended for a further month while it considers "potential avenues".

Recently-enlarged gold miner, Newmont Goldcorp (NYSE: NEM), had hit its highest point since its merger on Thursday but closed down almost 1% on Friday.

Away from the precious metals set, developer Nemaska Lithium (TSX: NMX) was the big mover in Toronto on Friday.

It closed up almost 39% on news of a potential funding lifeline for its over-budget Whabouchi lithium mine and Shawnigan electrochemical plant in Quebec.

Metals and mining stocks closed up 1.67% in Toronto on Friday.

BHP (ASX: BHP) was up 0.4% in afternoon Australian trade after the copper, oil and iron ore prices all ended the week higher.

US and China officials met in Alaska