Investors are gearing up for what Bloomberg has dubbed the world economy’s “biggest week of 2019”. 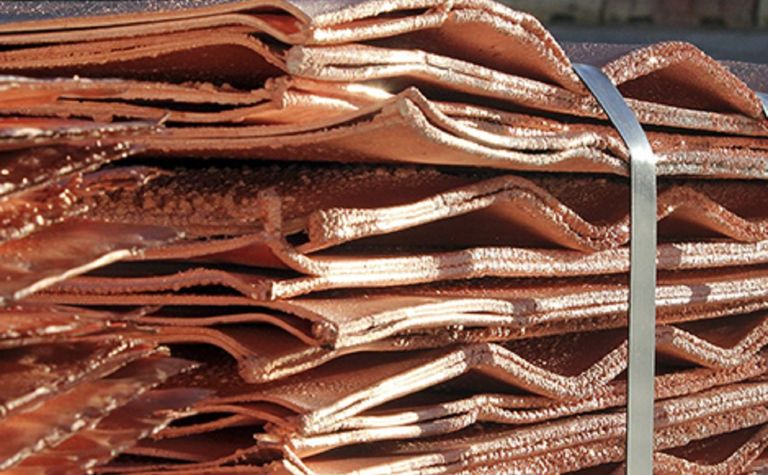 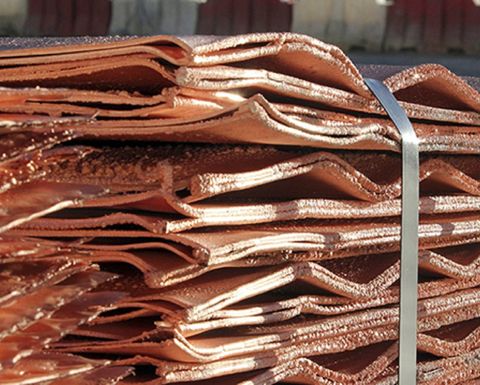 Anglo American, whose portfolio includes copper, closed down news of on Agarwal divestment

US-China trade talks are set to resume, China is due to release its latest manufacturing data on Wednesday and the US Federal Reserve is widely expected to cut interest rates, for the first time in more than a decade.

In the UK, the Bank of England is set to publish its latest forecasts on Thursday, with Bloomberg Economics forecasting it will turn more dovish as the October 31 Brexit deadline nears.

Gold started the week at a record high in Australian dollar terms, worth about A$2,061 an ounce at lunchtime, according to the Perth Mint.

Australian gold major Newcrest Mining (ASX: NCM) was up 1% at the time of writing.

In Toronto, the gold-heavy metals and mining sector had closed up 0.27% on Friday.

Meanwhile Teck Resources (TSX: TECK.B) closed down a further 1.2% on Friday after last week reporting a reduced, adjusted profit of C$459 million or 81c per share for the June quarter, compared with $653 million and $1.14 a year earlier.

Finally, Anglo American (LSE: AAL) posted one of the biggest falls on the FTSE100 on Friday, closing down more than 4% as Indian billionaire Anil Agarwal plans to unwind his circa 20% investment in the company. 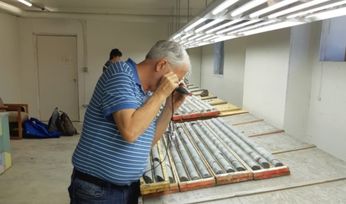 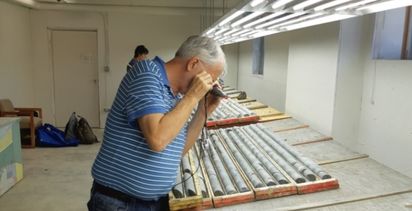 Coronavirus 'not the big one', says Friedland