US markets closed lower and the gold price followed suit as the US Federal Reserve announced a widely-expected rate cut yesterday. 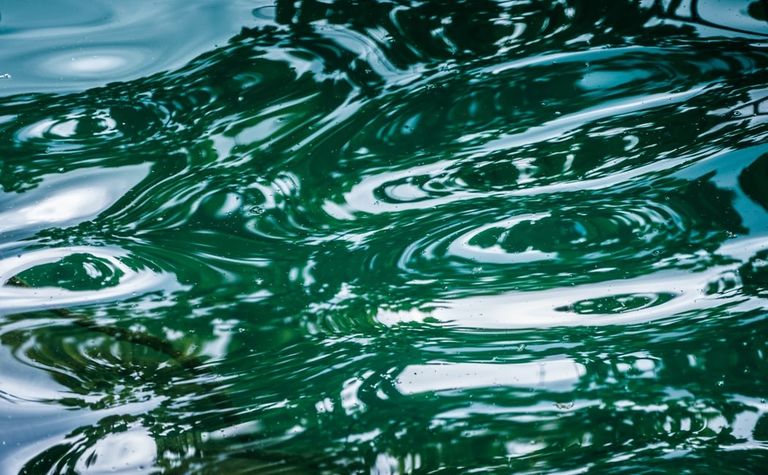 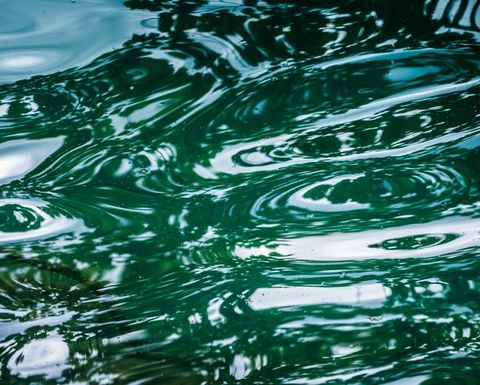 Gold has fallen from above US$1,433 an ounce yesterday to about $1,410/oz on the spot market earlier.

US Federal Reserve chairman Jerome Powell warned against expecting a lengthy monetary easing cycle but did not rule out another rate cut, Bloomberg reported.

Attention will now shift to Friday's US jobs data and next month's US-China trade talks, after this week's negotiations made few signs of concrete progress, the wire service said.

The Bank of England is also set to make its rate decision and release an inflation report today.

"Although a BoE rate cut is unimaginable right now, the heavy sell-off in sterling could invigorate the BoE hawks," London Capital Group said.

The gold sector on the S&P/TSX Composite Index closed down 4%, where Kirkland Lake Gold (TSX: KL) finished more than 9% lower.

It rose almost 22% as it announced it had started a phase one work programme at its Golden Wonder gold-copper-cobalt project in British Columbia. 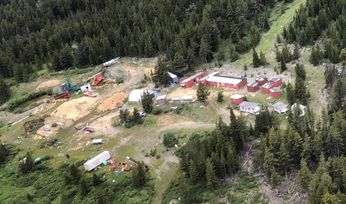 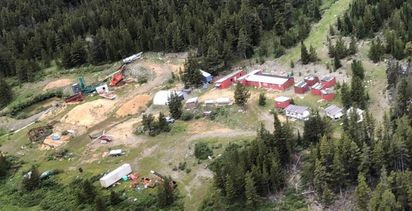