Barrick Gold (TSX: ABX) shares have hit their highest point since April 2017, giving it an edge on Newmont as the gold price remains strong. 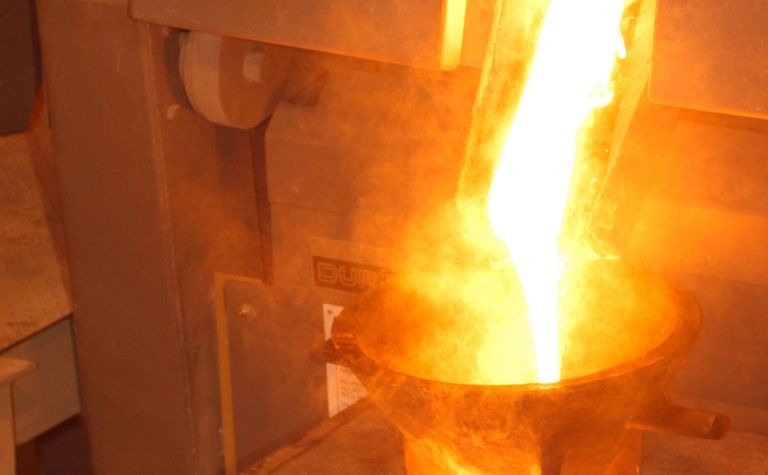 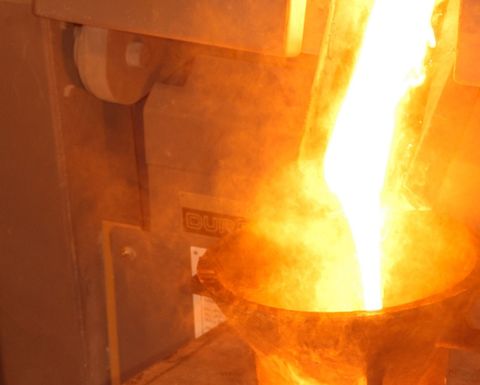 The enlarged gold major has gained just over 14% year-to-date and is capitalised at US$31.6 billion.

The spot bullion price is back above US$1,500 an ounce and market futures were mixed, as US president Donald Trump showed no urgency to resolve trade tensions with China and renewed his call for a "big" interest rate cut, Bloomberg noted.

IAMGOLD (TSX: IMG) rose 7.13% as Reuters reported the company was laying off 325 Suriname contractors after an illegal miner's death at its Rosebel mine last month.

The company has suspended mining in the wake of the incident and said a restart hinged on talks with the government to increase security on site, the wire service said.

Metals and mining stocks were lower in afternoon Australian trade, where BHP (ASX: BHP) was off 2.4%.

Mineral sands miner Iluka Resources (ASX: ILU) was down more than 10.8% at the time of writing as it reported an increased profit for the half-year to June 30 but said "the global economic and political environment are headwinds", with trade tensions impacting zircon sales. 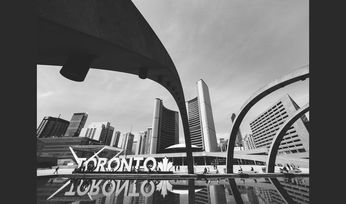