Australian gold equities weakened amid improved sentiment around US and China trade talks, a reverse of yesterday’s market snapshot. 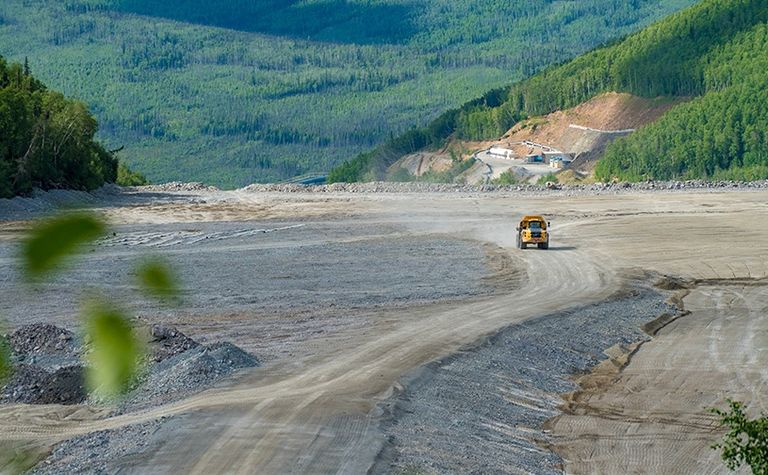 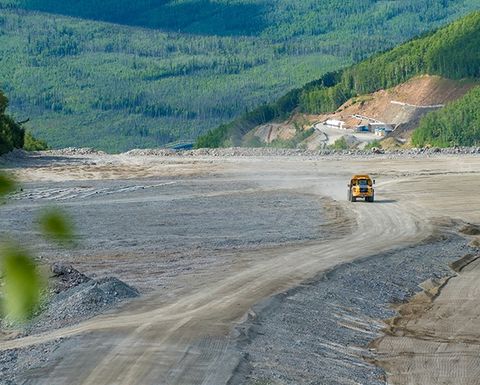 Increased tariffs between the two countries on Friday had markets tumbling however optimism around a possible trade deal has emerged, with US president Donald Trump tweeting "great respect for the fact that President Xi and his representatives want ‘calm resolution'," adding talks were continuing.

Australian gold miners, which yesterday occupied the top five market risers' spots on the benchmark S&P/ASX200, were this afternoon among those posting the biggest declines.

It today announced a 20% drop in statutory net profit to A$155 million, due to its Pogo acquisition which had contributed to a 45% revenue increase, and plans to takeover Echo Resources to consolidate its holdings on the Yandal greenstone belt in Western Australia.

Among the diversified miners, Teck Resources (TSX: TECK.B) closed 2.2% higher yesterday and BHP (ASX: BHP) was up 0.7% in afternoon trade.