Key market futures were looking positive after a mixed finish yesterday, with no fresh moves in US-China trade tensions but opposition mounting to a no-deal Brexit and Hong Kong unrest continuing. 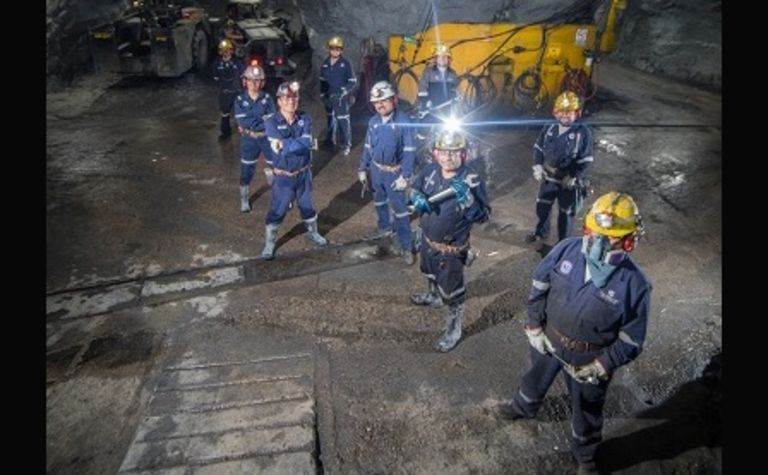 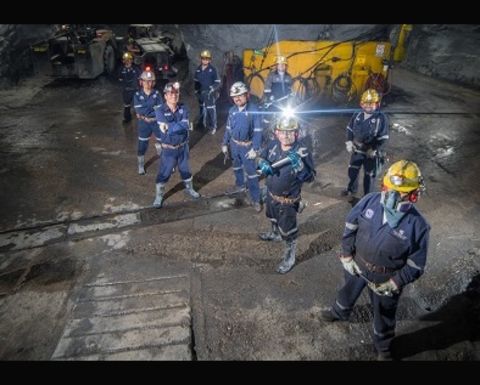 Underground at Pan American Silver’s La Colorada mine in Mexico

Silver is trading about a two-year high, reaching US$18.34 on the spot market earlier.

It had fallen below $14/oz briefly in December.

Silver stocks were up 4.5% collectively on Toronto's S&P/TSX Composite Index, where both Pan American Silver (TSX: PAAS) and MAG Silver Corp (TSX: MAG) were up almost 8%.

Pan American touched a 52-week high intraday and is up more than 26% so far this year.

IAMGOLD this week partially resumed operations at the Rosebel mine in Suriname and Centerra announced the long-awaited finalisation of a deal to end disputes in the Kyrgyz Republic over its Kumtor gold mine.

Australia's metals and mining stocks on the S&P/ASX were higher at the time of writing.

Copper-gold miner Sandfire Resources (ASX: SFR) was up more than 8% and BHP (ASX: BHP) was up 1.55% in afternoon trade.

Copper had closed about 0.9% higher on the London Metal Exchange yesterday. 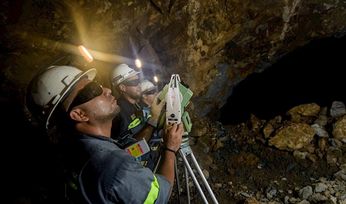 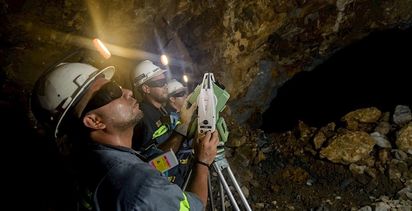