Nickel continues to surge while market futures are mixed, as is the latest manufacturing data out of China as trade tensions increase. 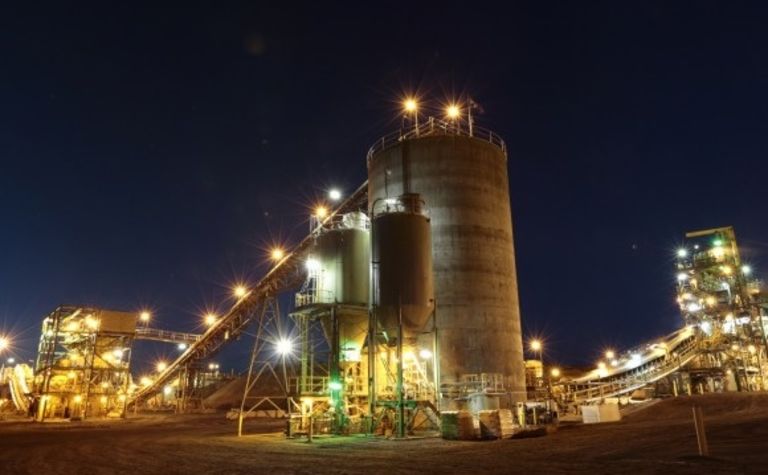 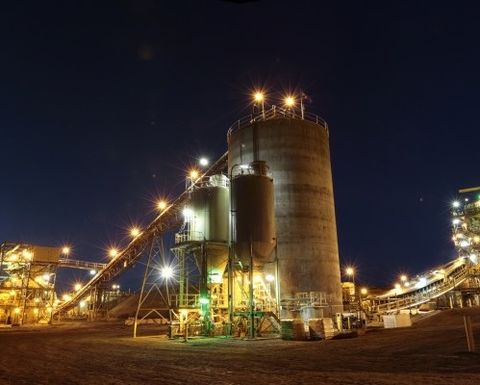 Official Chinese PMI data released on the weekend showed a contraction but the Caixin PMI out yesterday rose into expansion territory.

Meanwhile China has lodged a complaint against the US at the World Trade Organisation over US import duties, according to wire service reports, increasing trade tensions between the two countries.

The nickel price however has risen further to a five-year high, thanks to Indonesia's nickel ore export ban officially set to start from 2020, earlier than expected.

Western Australia-based nickel miner Western Areas (ASX: WSA) was one of the top risers on the S&P/ASX200 in afternoon trade, up 7.8%.

The precious metals complex remains strong, with gold worth about US$1,524 an ounce on the spot market and silver up slightly to $18.39/oz.