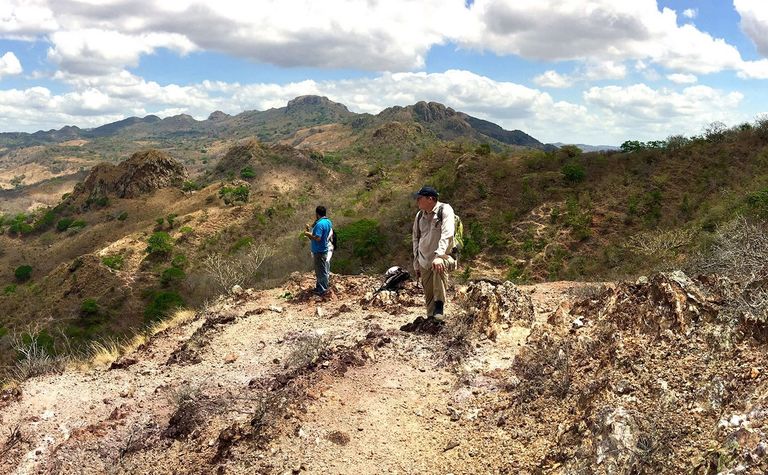 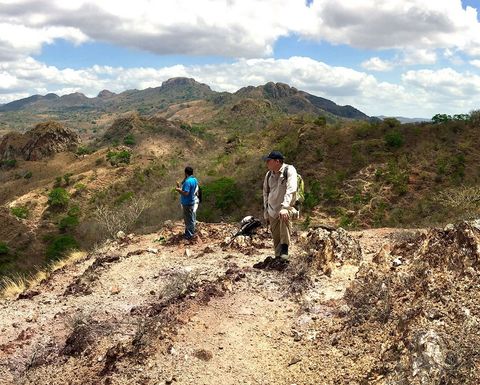 Barrick said it sold the shares for 19c each in a pre-arranged trade, "in order to monetise its investment in Royal Road".

Fellow gold producer Agnico Eagle Mines (TSX: AEM) had doubled its stake in Royal Road to 19.9% in May, as part of an $8 million raising at 20c per share.

Royal Road is exploring for copper and gold in Nicaragua and Colombia and yesterday provided an exploration update for its recently-acquired Guintar-Niverengo-Margaritas gold project in Colombia, which was previously owned by AngloGold Ashanti.

President and CEO Dr Tim Coughlin said the company was excited by the potential at GNM and had started re-logging and re-interpreting geology and geophysics and was planning follow-up drilling next quarter.

The company had last week reported highlights including 49m at 2.8g/t gold from first drilling at its Luna Roja project in Nicaragua.

Drilling key for Royal Road in 2020