Silver says investors need to come to the party

Orion Resource Partners portfolio manager Doug Silver says investors need to play their part in the recovery of the mining sector, particularly at the junior end. 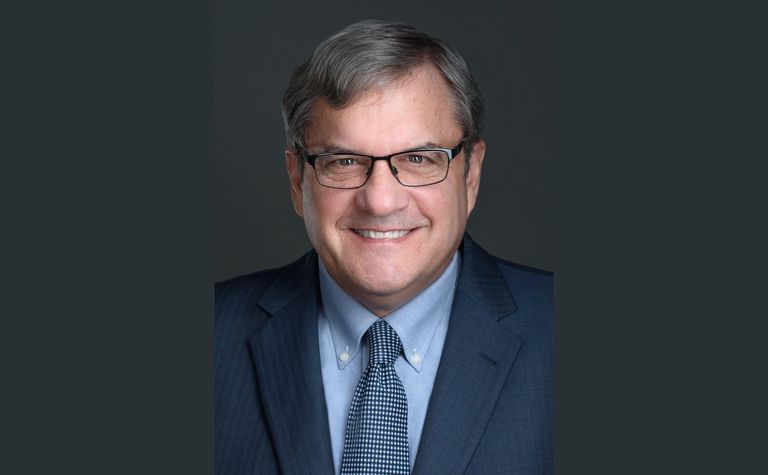 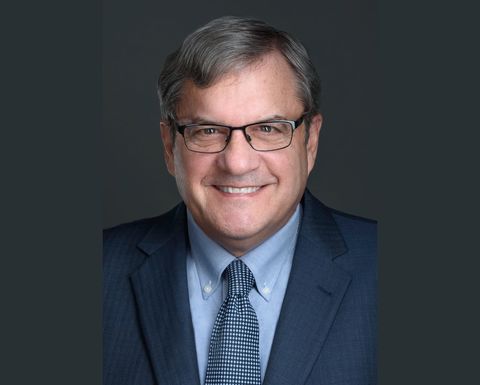 Speaking at the Beaver Creek Precious Metals Summit in Colorado, Silver put the onus back on the investment community.

"Right now, the investing public is not supporting the industry and the industry hasn't given them the returns," he said. "Investors in public companies need to do better."

"There are fantastic projects out there with competent teams that deserve to be financed," he said.

Still, the industry has its issues, particularly in the junior space, where explorers are struggling to raise equity.

"One thing disappointing me most about small companies is that funds are so tight, they're doing shoddy science," Silver said.

"They're cutting corners because they need to raise money.

"Just because time are tough, it doesn't mean you should lower your standards of work."

According to Silver, passive investment was also adding to juniors' woes.

He said ETFs were good when they started but had gone too far and were hurting the industry.

Silver believes the best place for investment at the moment is Asia.

"There's still a lot of money in North America but it's not being harnessed correctly," he said.

Many North American companies were doing royalty and streaming deals to get funded.

He put some of the reluctance down to "stubbornness" and said royalty and streaming deals were considered an asset sale in Australia.

"My guess is as money is tight, it will grow out of necessity."

Silver thinks only a big surge in commodity prices will bring investors back to the mining and exploration sectors.

"We've been in the dead zone for 10 years now and we're still hanging on," he said.