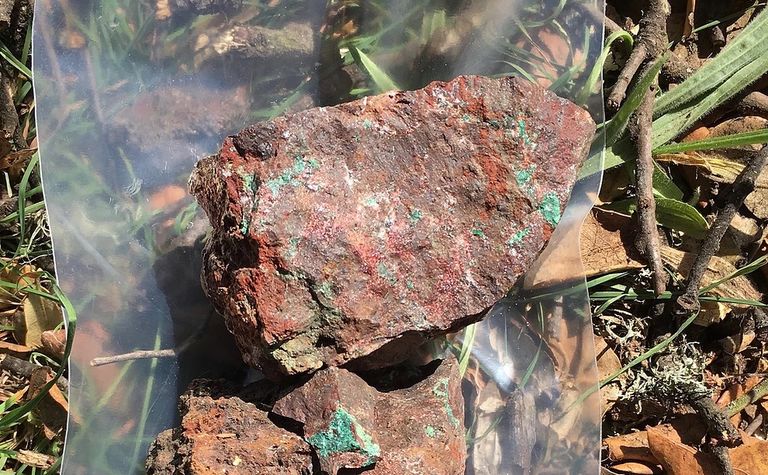 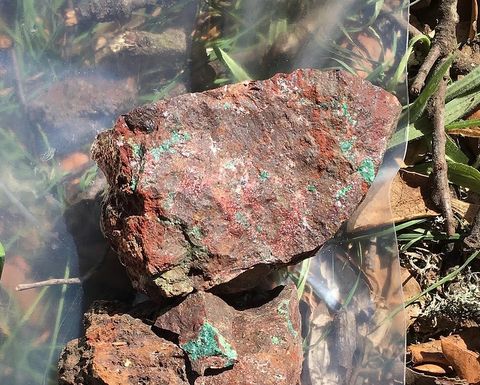 President and CEO Tim Moody, who spent 24 years with Rio Tinto including five as exploration director, said: "The scale of the target on the Torrubia copper trend is very attractive."

The company said yesterday it had started drilling the large and untested Torrubia North target at its Águilas project, to test a high priority soil copper anomaly of up to 1.9km by 350m, where grab samples had delivered up to 8.4% copper.

Pan Global is planning to drill about 1,000m in an initial five, widely-spaced holes.

The company has an option to acquire 100% of project owner Minera Aguila from Moody under a 2016 agreement.

It had C$600,000 cash at the end of May then raised $1.3 million last month at 10c per unit, for exploration at its Águilas and Escacena projects in Spain and for working capital.

Its shares had traded as high as C25c last October but had fallen to a 52-week low this week of 5.5c.

Final hole set to be completed this week