Zimbabwe-focused lithium hopeful Prospect Resources is tapping into European equity markets in the hope of increasing the exposure of its 87%-owned Arcadia project to investors and potential customers with a dual listing on the Frankfurt Stock Exchange. 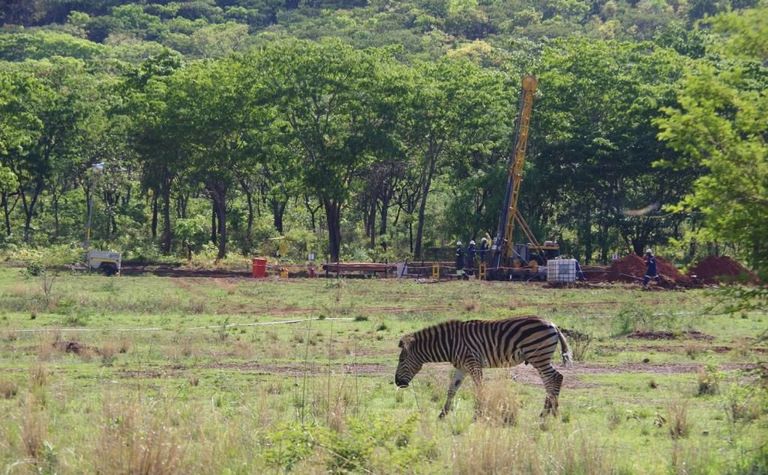 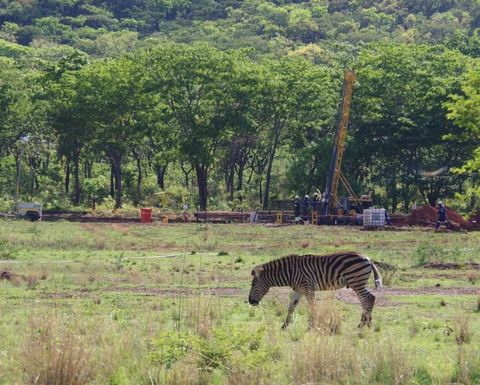 It said the listing came at no additional cost.
The FSE is said to be one of the world's largest stock exchanges by market capitalisation and the world's third largest exchange-trading market, behind the New York Stock Exchange and NASDAQ, with more than half its trades coming from investors outside Germany.
Prospect says Arcadia is one of the largest hard rock lithium deposits in the world, and the company aims to produce 212,000t per annum of 6% spodumene concentrate, 188,000 pounds a year of 25% tantalum concentrate and 216,000t of iron petalite concentrate, making it the world's largest single producer at a time of shortages.
A cornerstone offtake partner is in place for about one-third of total production for the first seven years.
Prospect says Europe is one of the largest regions consuming ultra-low iron petalite in the glass and ceramics market, with the company describing it as a "core region" for capital market and product marketing strategies.
The project has a pre-tax NPV of US$533 million and an internal rate of return calculated at 45%, a 2.5 year payback, and life of mine cash costs of $278 per tonne.
The development has a budget of $163 million, based on the completed definitive feasibility study.
Prospect has said it is keen to get the project into production by late 2020 at the earliest.
Shares in the junior have slumped from A32c last October to 11.5c this morning, valuing the company at $37 million. It is estimated to have about $3 million in remaining cash.