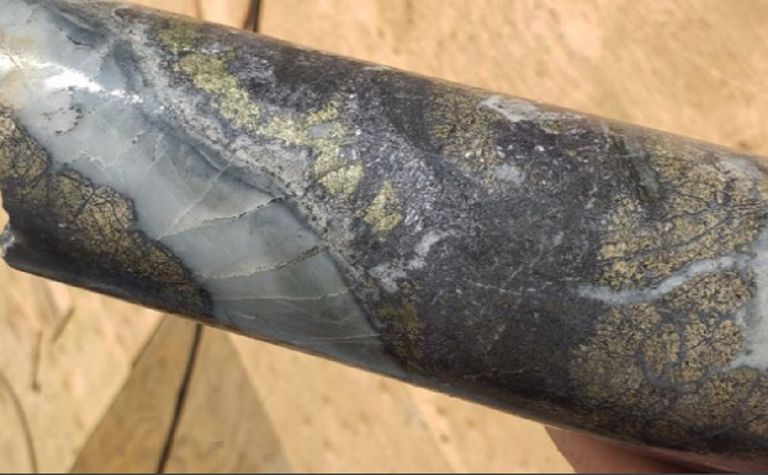 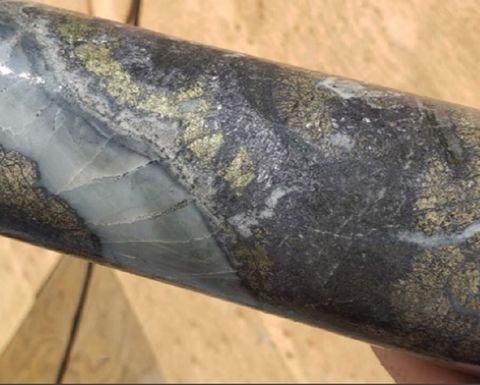 HighGold had raised C$7.65 million this month at 45c per unit, with backing from mining entrepreneur Rob McEwen, the Sprott Group and mining financier John Tognetti, plus seed capital of $200,000 largely provided by the new management team.

Its shares closed at 90c after the first day of trade.

"This is an exciting time to be launching a new gold exploration company that focuses specifically on high grade mineralisation as the energy returns to the gold industry," president and CEO Darwin Green said.

HighGold spun out of Constantine Metal Resources and has begun drilling its Johnson Tract project in Alaska, with work then expected to shift to its properties on the Timmins gold camp in Ontario.

The company has drawn comparisons between the former Croesus mine at its Munro Croesus project with RNC Minerals' Beta Hunt mine in Western Australia and its spectacular Father's Day vein specimens.

Most market futures were looking positive after yesterday's subdued finish.