Political turmoil in the US and UK along with economic and trade concerns has dampened market sentiment and lifted the gold price. 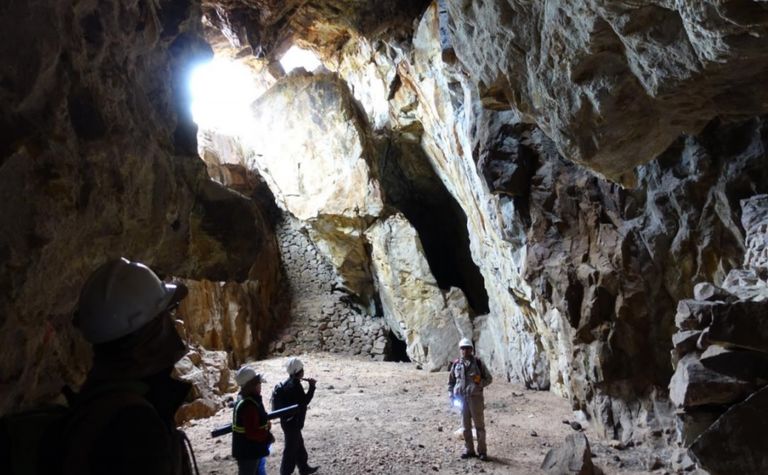 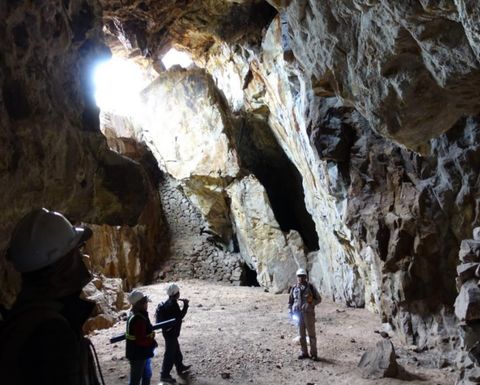 It was up around US$1,530 an ounce on the spot market earlier, while base metals closed in the red yesterday on the London Metal Exchange.

A UK court has found prime minister Boris Johnson's suspension of parliament in the lead-up to Brexit was unlawful and the US has opened an impeachment inquiry into president Donald Trump.

It had hit an 11-year high last month of C$2.99 on high-grade assays from its Silver Sand project in Bolivia.

New Pacific responded to a query from the market regulator confirming it was "not aware of any material undisclosed information relating to the company that would account for the trading activity occurring today in its common shares".

It said it was aware of a recent publication from GSA-Silver adding New Pacific to its model portfolio, adding GSA-Silver was independent of the company and its analysis reflected the author's opinions.

Among the gold miners, OceanaGold (TSX: OGC) gained 5.8% in Toronto as it significantly increased its exploration target at Waihi in New Zealand.