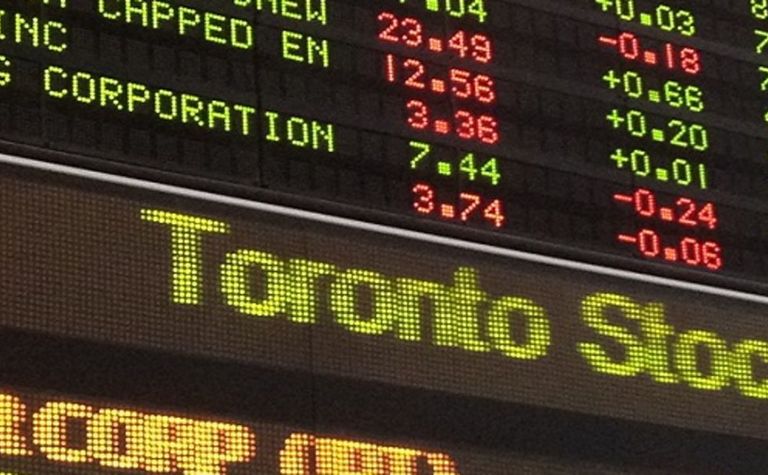 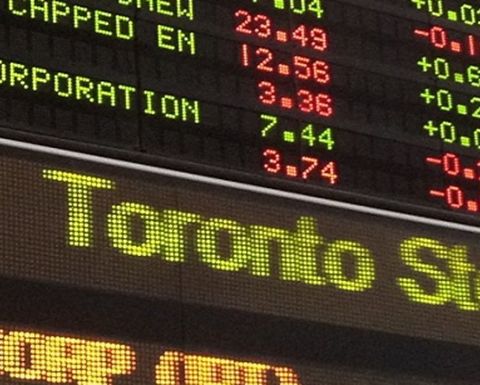 Vancouver-based Fortuna Silver Mines said Wednesday it had closed a US$40 million bought deal financing of 4.65% convertible debentures at $1,000 apiece. The unsecured loan certificates will mature on October 31, 2024.

The debentures will be convertible into shares from October 31, 2022, onwards at a conversion price of $5.00 per share, representing a conversion rate of 200 shares per principal amount.

A syndicate of underwriters co-led by CIBC Capital Markets and Scotiabank, and including BMO Capital Markets led the offering. They also have an over-allotment option to buy up to another $6 million of debentures at the offering price for up to 30 days following closing of the deal.

Fortuna said it would use the net proceeds for working capital, particularly as it honed its focus on the start-up of the Lindero gold project in Argentina.

Meanwhile, fellow Vancouver-based company Corvus Gold also launched a bought-deal financing with BMO Capital Markets acting as the sole underwriter. BMO has agreed to buy 10 million Corvus shares at C$2.00 for gross proceeds of $20 million. BMO can buy another 15% of the shares sold under the offering to cover over-allotments.

Corvus said it would use the net proceeds for continued exploration at its North Bullfrog and Mother Lode properties in Nevada and for corporate general and administrative expenses, land and permits.

In yet another bought-deal financing, Toronto-based Harte Gold closed the books on a C$6.9 million oversubscribed flow-through offering of 23 million shares at 30c. Echelon Wealth Partners acted as the sole underwriter and it exercised the over-allotment option in full.

The funds are earmarked to support the restarted regional exploration programme, which includes drilling high-priority targets at the north end of the Sugar Zone property near White River, Ontario.

The company has outlined several priority targets in the TNT zone, where summer sampling has returned anomalous gold and base metal values occurring along a 10km strike length.

One rig is currently being mobilised and the drill programme can be expanded to include additional rigs pending further results. Drilling is expected to start by middle of October.

COVID-19 will have 'ripple effect' on commodities, says Citi banker

Counterparty risk one of the key areas to watch in the wake of COVID-19.

WPM wants to be first streamer at 1Mozpa GEOs