The exercise of listed options has netted A$17.6 million in proceeds for near-term gold developer Cardinal Resources. 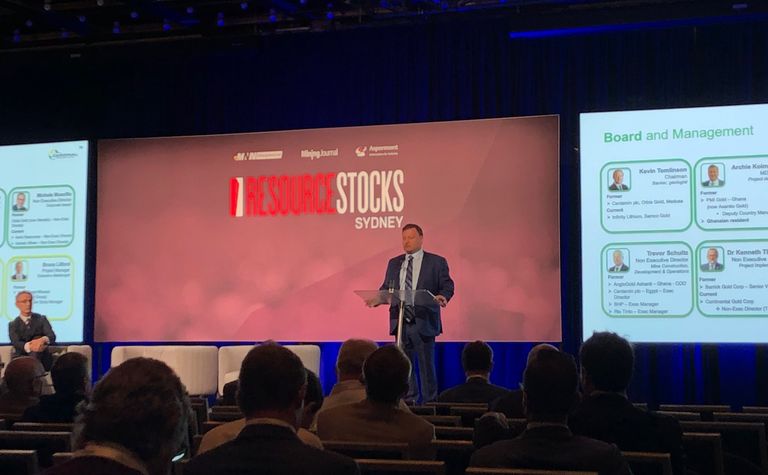 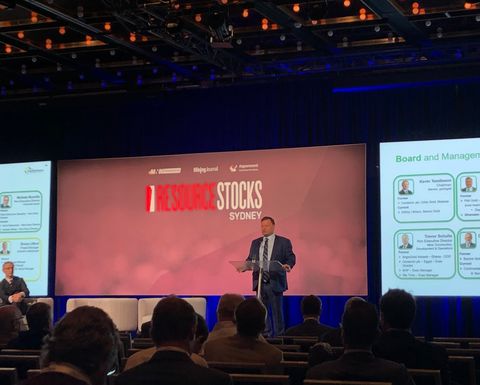 Investors exercised 117.4 million listed options at a strike price of 15c that expired on Monday.

It represented an exercise rate of 99.84%, with only 188,081 options expiring unexercised.

"The company is pleased with the very strong take up of the listed options, which considerably strengthens the company's balance sheet and provides much improved scope to do certain long lead time activities as and when we wish, to ensure a quick pathway to development and gold production at our large Namdini project," Koimtsidis said.

"Many of the options exercised were held by long‐term shareholders who participated in various capital raisings during 2014 and 2015 and received these options."

It is understood major shareholder Gold Fields exercised its options, which will see it move from 11.1% to about 16%. An updated substantial holder notice is yet to be lodged with the ASX.

Argonaut Securities said according to Gold Fields CEO Nick Holland at the Denver Gold Forum a fortnight ago, the company would not be actively pursuing M&A, which had implications for Cardinal.

"The door may be open for other parties to partner/acquire Cardinal other than Gold Fields," Argonaut said.

"Argonaut does not see this as an issue as we have always believed that Gold Fields' balance sheet looked too stretched to JV on Cardinal's Namdini project.

"We believe at current gold prices that Cardinal is likely to achieve standalone financing regardless."

Canada's 1832 Asset Management is Cardinal's only other substantial shareholder with 7.5%, down from 8.6% today due to the sale of 2 million shares on-market.

"I believe after our feasibility study is released, there should be a few more names on that [shareholders] list," Koimtsidis told the ResourceStocks Sydney conference on Monday.

Cardinal reported on Monday that the definitive feasibility study for Namdini in Ghana was due this month and Koimtsidis confirmed that by saying it "shouldn't be too far off".

The economics for the prefeasibility study were done at a US$1250 an ounce gold price and the pit optimisation at an $1100/oz gold price.

"If all goes well, we should be pouring gold by the end of 2022," Koimtsidis said.

Improved market conditions could lure Russian miner back to London.

Should the government do more to help developers?