US and European market futures were looking positive after a lower finish yesterday. 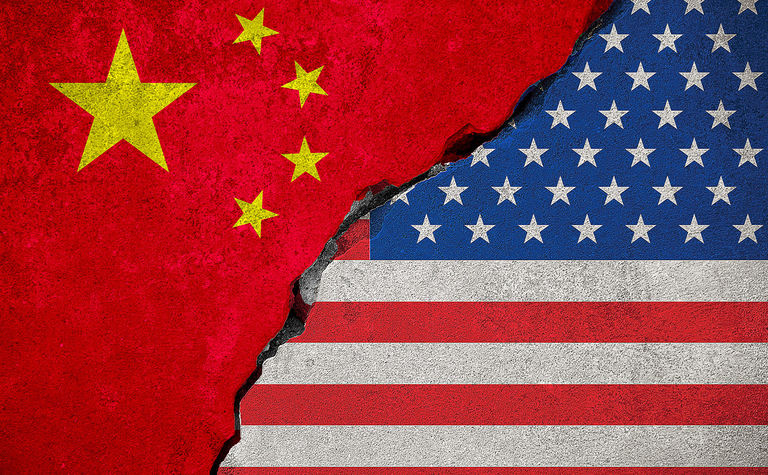 China had appeared less enthused than the US about progress towards a phase one trade deal, time for Brexit negotiations is running out before an EU summit on Thursday and attention turns towards earnings season.

Metals and mining stocks were 1.4% lower in Australian trade at the time of writing.

The gold price has risen slightly and was worth about US$1,495 an ounce on the spot market.

Toronto was closed for a public holiday.

Both China and the US will release retail sales figures this week which will be monitored closely for any signs of economic slowing, Bloomberg noted.

Chinese miners will strive to be leaders: PDAC panel