Market futures were mixed after a mainly positive finish for key indices around the globe. 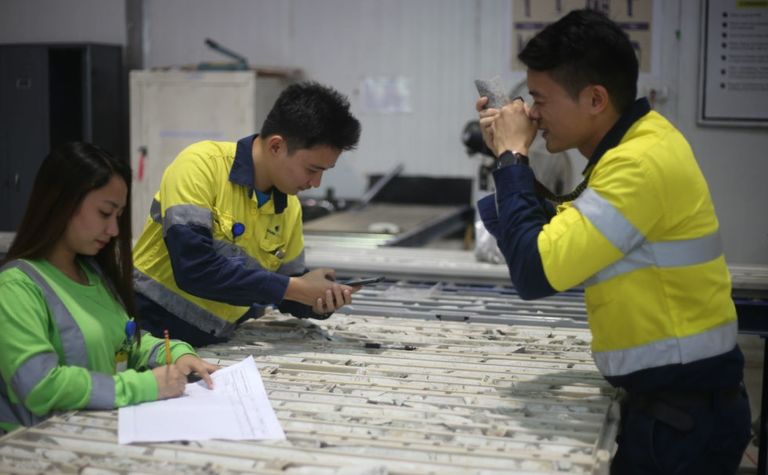 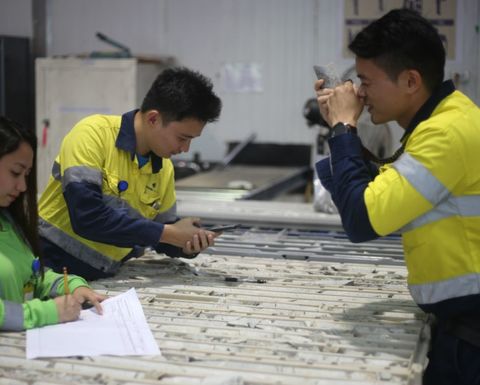 However US futures were lower after China threatened to retaliate if Congress passed a bill offering support to pro-democracy protestors in Hong Kong, the wire service said.

The International Monetary Fund also yesterday forecast 3% global growth for 2019, its lowest level since 2008/09  and a 0.3% downgrade from its April World Economic Outlook.

Toronto returned from a long weekend and its metals and mining sector closed down about 2.5%.

The former has reduced its full-year guidance due to a blockade in the Philippines, and the latter has suspended construction activities awaiting the renewal of mining concessions in Turkey.

Headed higher, Euro Sun Mining (TSX: ESM) rose 14.5% - but remains down more than 34% year-to-date - after appointing former Glencore and Katanga executive Danny Callow to its board.

In London, Rio Tinto (LSE: RIO) closed down 2.3%, ahead of today announcing it had improved iron ore production after recovering from weather and operational issues.

Metals and mining stocks were relatively steady in midday Australian trade, with BHP (ASX: BHP) up 0.1%.