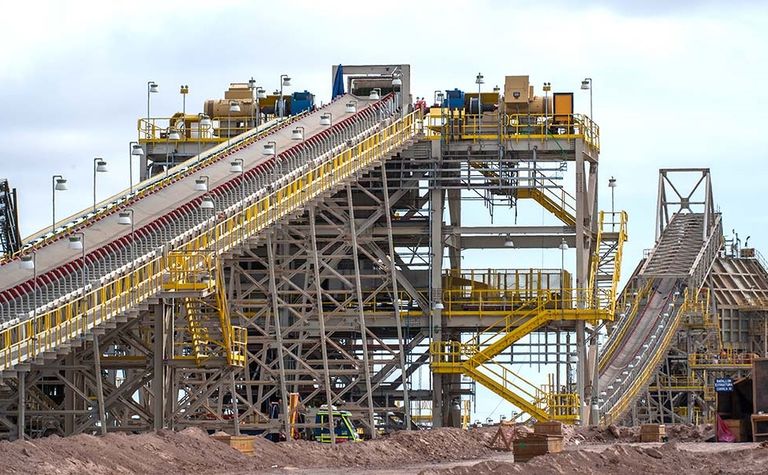 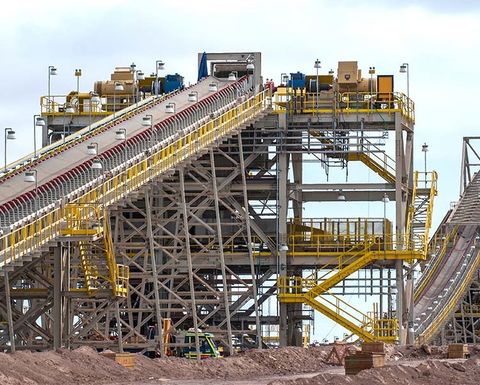 US and UK market indices closed lower while most Asian markets were positive yesterday.

Copper staged a "modest pick-up" yesterday afternoon on the London Metal Exchange, to close down 0.7%.

The move came amid reports of workers at Antofagasta's Antucoya mine in Chile set to strike, following a strike which began this week at Teck's Carmen de Andacollo mine and the Peruvian government declaring a state of emergency on the road linking MMG's Las Bambas mine to the port, Marex Spectron's Dee Perera noted.