Markets lacked significant leads, with no new trade talk developments and Brexit remaining in limbo after UK MPs voted against prime minister Boris Johnson’s plan to push the deal through by the October 31 deadline. 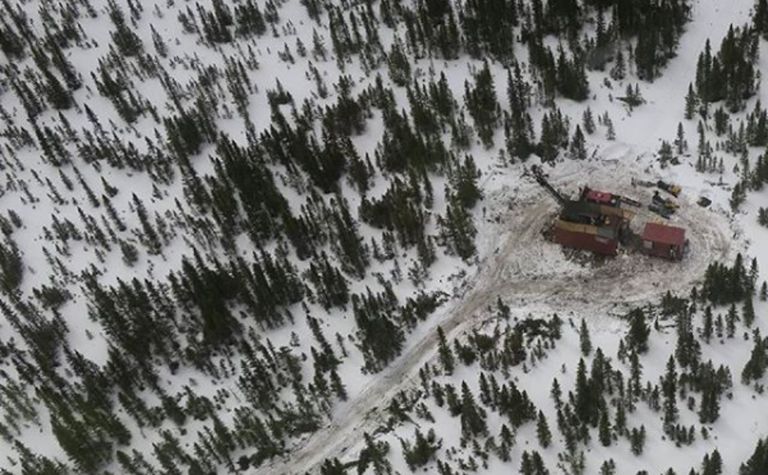 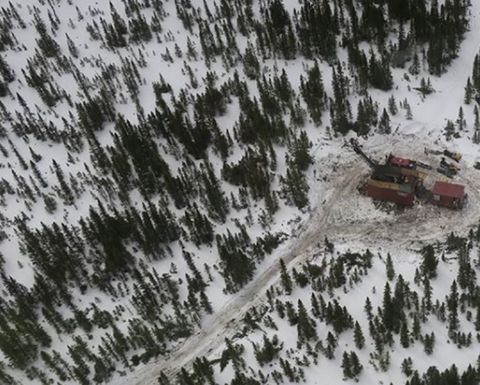 North American market futures were pointing lower, while European and Asian futures were mixed at the time of writing.

Among the movers in Toronto, Vanstar Mining Resources (TSXV: VSR) gained 13.3% yesterday, taking its gains to about 152% year-to-date, after its partner Iamgold unveiled an initial 3.2 million ounce gold resource for the Nelligan joint venture in Quebec.

Meanwhile Amerigo Resources (TSX: ARG) closed down 3.75%, having announced it had reached a new three-year collective agreement between the 208-member union and its Minera Valle Central operation in Chile.

The deal comes as workers in the biggest union at the world's largest copper mine, Escondida in Chile, were set to go on strike yesterday in solidarity with protests about social inequality in the country.

Finally, new producer Gold Road Resources (ASX: GOR) was a standout in midday trade, up 15.6%, following yesterday's quarterly results indicating 2019 gold production from its recently-started Gruyere joint venture mine in Western Australia would be at the upper end of guidance.