Both the S&P500 and palladium have hit record highs amid various geopolitical developments. 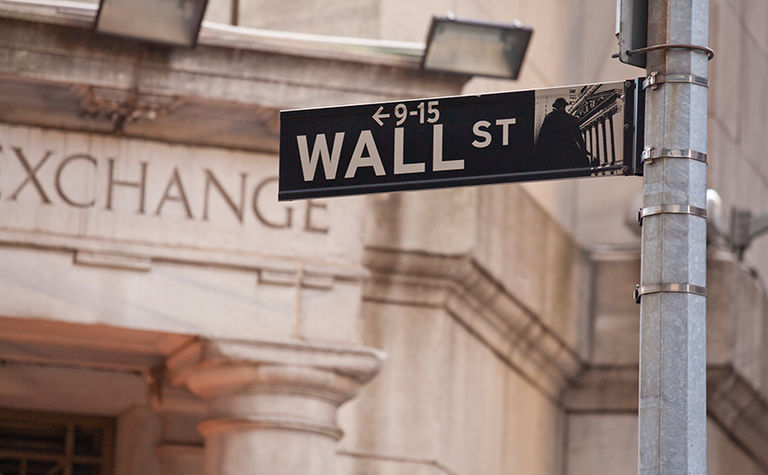 Key North American market futures were buoyant after the S&P500 touched a record 3,041.81 intraday, boosted by the firming possibility of a US-China trade deal, further positive earnings and the prospect of another interest rate cut this week.

On the other side of the pond, the FTSE100 closed slightly higher as the European Union agreed to extend the Brexit deadline.

Palladium earlier hit US$1,802.83 an ounce on the spot market, amid expectations stricter air-quality laws in Europe and China will boost demand for the metal used in vehicle pollution-control devices, Bloomberg reported.

Meanwhile nickel gained 1.6% on the London Metal Exchange intraday as the market digested news of Indonesia starting its ban on ore shipments immediately, rather than from the start of 2020, however it closed lower.

Among the majors, Freeport-McMoRan (NYSE: FCX) closed up about 1% in New York and Glencore (LSE: GLEN) gained 2.2% in London.

Metals and mining equities were down 1.7% overall in Toronto, where Barrick Gold (TSX: ABX) closed down 2.8%.

Gold gains amid talk of hyperinflation