Market futures were mixed ahead of the US Federal Reserve’s meeting this week and further Brexit developments, while Santa is adding to Australia-based gold miner Silver Lake Resources’ appeal. 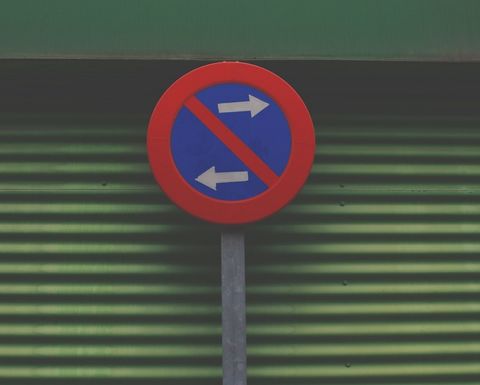 The EU has granted a Brexit extension to January 31 and the UK looks likely to go ahead with the general election prime minister Boris Johnson was seeking on December 12 to break the Brexit stalemate.

In the US, president Donald Trump is pushing for another rate cut, saying the country was being "held back by the Federal Reserve".

Key market indices had closed lower in Europe and the US, although the S&P500 remains above the 3,000 mark.

The company recently reminded the market of the value of hot commodity palladium at its Platreef joint venture project in South Africa.

It is aiming to takeover Goldfields junior Egan Street Resources and last week approved developing the Santa underground mine at the Mount Belches mining centre at its Mount Monger operation in the eastern Goldfields.