The gold price has dropped below US$1,500 an ounce again as signs of economic optimism dispel recession fears. 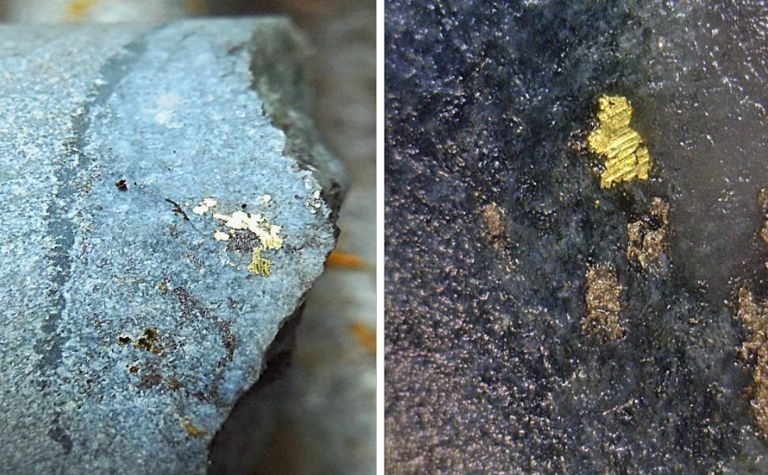 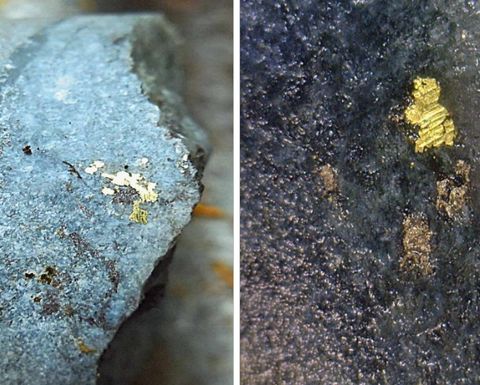 The gold sector sank 0.9% on the S&P/TSX Composite Index yesterday but the diversified miners were up more than 5%.

Embattled Turquoise Hill Resources (TSX: TRQ) rose 6.9% - but remains down 72% year-to-date - as it this week said construction of shaft two, a "critical piece of infrastructure", had been completed at the Rio Tinto-managed Oyu Tolgoi mine in Mongolia.

It had touched a peak of 43c intraday, despite no news since October 31 when it reported intersecting visible gold at its Ore Hill project in British Columbia.

Metals and mining stocks were collectively higher in London, where Glencore (LSE: GLEN) gained about 2.8%.

In Australian trade, gold equities were lower but metals and mining stocks were up 0.3% overall on the S&P/ASX200 at the time of writing.