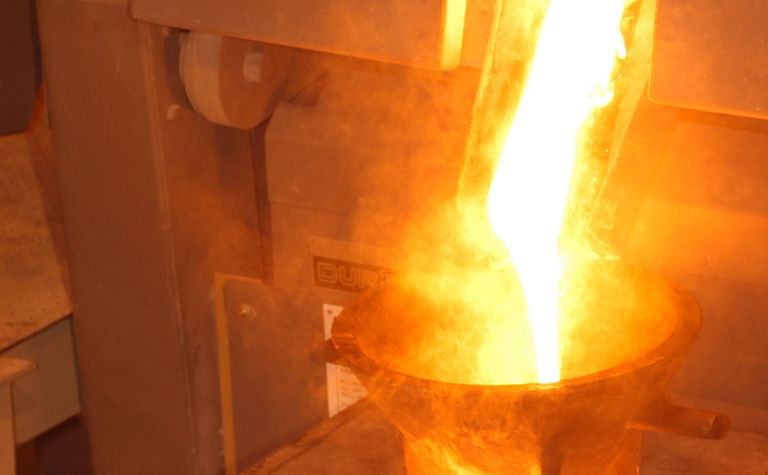 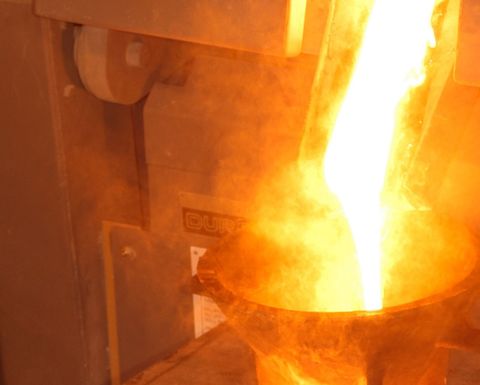 There have been mixed messages in terms of economic outlooks.

US president Donald Trump had said trade talks with China were moving along "very nicely", while data over the weekend showed Chinese factories were threatening to drag down prices around the world as producer prices dropped for a fourth month in October, Bloomberg reported.

Meanwhile sales in Alibaba's Singles Day event in China today - which has become the world's biggest online sales event - have just surpassed the US$20 billion mark, the company tweeted.

Nickel miner Western Areas (ASX: WSA) was down more than 3% at the time of writing.

Finally, the gold price - which had started last week above US$1,500 an ounce - was trading about $1,462/oz on the spot market earlier.

Surging interest in EVs behind the price rise.