Gold is a “mainstream choice” according to a consumer research report from the World Gold Council, with the precious metal up slightly but most base metals lower on the London Metal Exchange yesterday. 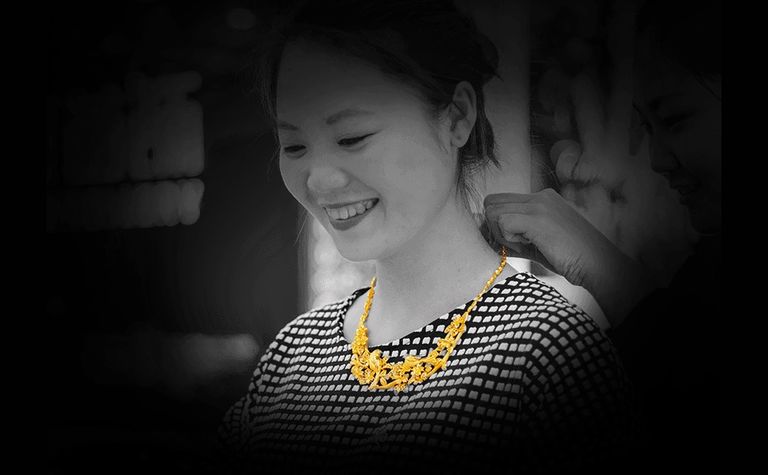 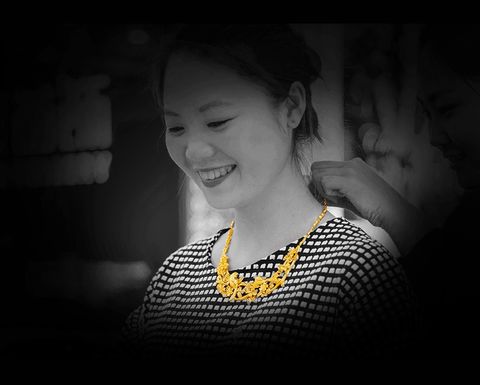 Gold was worth about US$1,458 an ounce on the spot market earlier. It had been worth more than $1,500/oz at the start of last week.

The WGC, which canvassed 18,000 people, said its retail market insights research found gold was a mainstream choice and the third most consistently-bought investment, behind savings accounts and life insurance.

It also found 56% of consumers had bought fine gold jewellery, compared with 34% who had opted for platinum.

"But what really excites me is the untapped part of the market: those people who have never bought gold but are warm to the idea of doing so in the future," council CEO David Tait said.

Metals and mining stocks had gained 0.8% in Toronto.

In Australian lunchtime trade, metals and mining equities on the S&P/ASX200 were down 0.7%.

Gold stocks were mixed but most diversified miners were lower, with BHP down 1% at the time of writing.