The S&P/TSX Composite Index touched an all-time high yesterday intraday of 16,987.20 points and the S&P500 closed up, to remain near its record high, seemingly unconcerned by a lack of progress in the US and China reaching a trade deal. 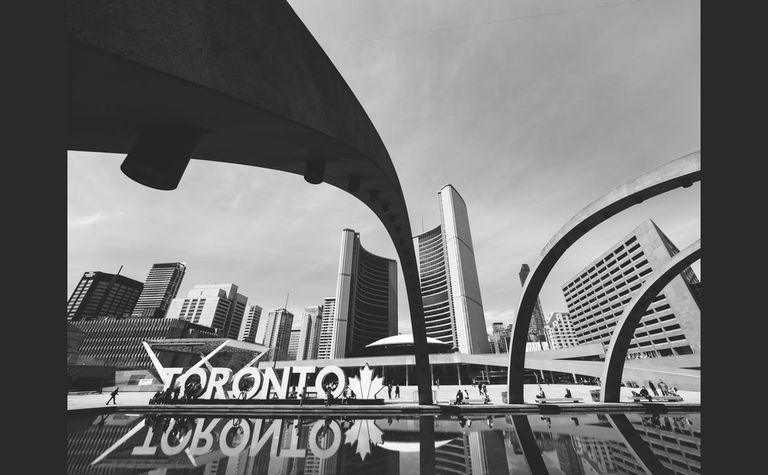 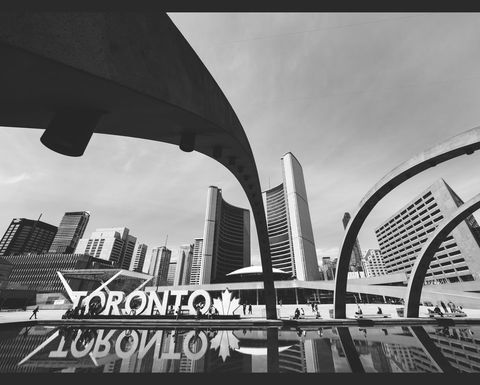 Overall, metals and mining equities in Toronto missed out on the fun, closing a collective 2% lower.
However gold major Barrick Gold (TSX: ABX) gained 1.5% for the day and Guyana Goldfields (TSX: GUY), which plunged in October on lowered guidance and another review of its flagship operation, showed an improvement.
Its shares gained C10c to close up almost 18% at 66c, but they remain near a 52-week low and about a third the value of January's peak of $1.85.
Elsewhere, Asian and European market indices closed lower yesterday and market futures were mixed.
Base metals were down across the board on the London Metal Exchange.
In Australia, BHP (ASX: BHP) was off 1.4% in morning trade, after its surprise announcement Mike Henry would replace retiring Andrew Mackenzie as CEO, effective January 1.
Henry has been BHP's president operations, minerals Australia, since February 2016 and will be paid a base salary of US$1.7 million as CEO.