Tietto Minerals has been strongly backed by the market, raising A$17 million (US$11.6 million) for more drilling at its 2.2 million ounce Abujar gold project in Cote d’Ivoire. 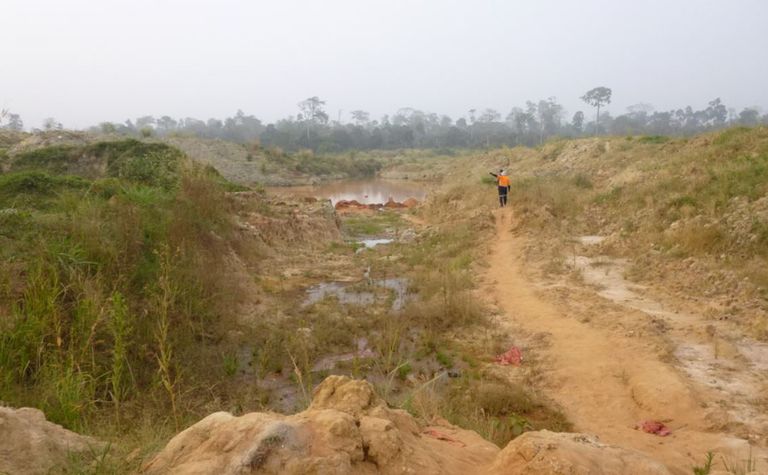 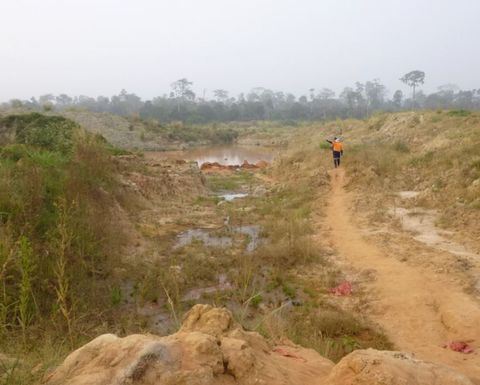 Tietto Minerals is on the trail to having good success at Abujar, Cote d'Ivoire

Aside from two non-executive directors who put in a combined $230,000, investors participating in the raising pricing new shares at 26c weren't disclosed, with Hartleys, Euroz and Blackwood Capitals the market firms involved.

Tietto has been strongly backed because of hits of good-grading shallow ounces in a West African country generally considered to be a stable, investment-supportive jurisdiction.

The funding will also pay for the fourth diamond rig being added to the company's inventory, with Tietto describing the owner-driller model as being "superbly efficient (in) allowing us to drill at industry-low prices of less than US$35/m (and) saving the company an astonishing A$12 million per year assuming annual meterage of over 60,000m".

Tietto expects a further update to the Abujar resource in the third quarter next year.

Shares in Tietto were down 3% to 28.5c in early trade, capitalising the company at $78 million.

The stock was changing hands for 7c 12 months ago.