The three key US market indices inched to further record highs on Monday but investors have taken note of a reported “pessimistic” mood of Chinese trade negotiators towards a US-China trade deal. 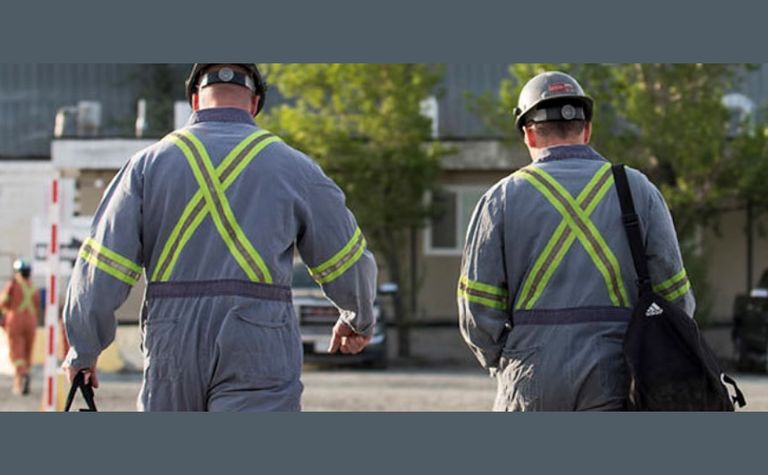 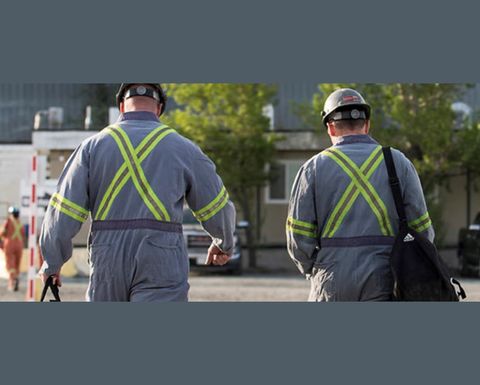 Taseko Mines is set to add an LSE listing on Friday

The FTSE100 closed higher in London and Australasian markets were mixed yesterday, as were market futures.

IG market analyst Kyle Rodda noted there was growing confidence of a "smooth Brexit" in the UK and hopes for further economic stimulus after a move by the People's Bank of China to boost liquidity in the country's financial system, however the positivity was "washed out" by the pessimism.

President Stuart McDonald said the listing would also supplement the trading of its shares on both the Toronto and New York stock exchanges.

Base metals including copper were lower across the board on the London Metal Exchange yesterday.

Finally, gold is about US$3 an ounce higher than at this time yesterday, above $1,470/oz on the spot market. 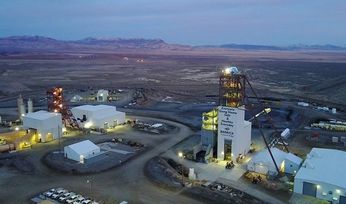 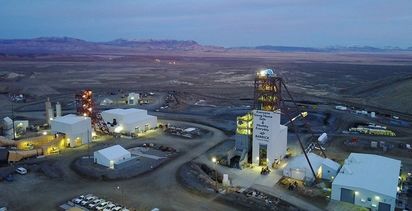