US support for Hong Kong puts markets on edge

Market futures were lower as the US Congress showed support for Hong Kong protestors, with both houses passing a rights bill which looks to add further tension to US-China trade negotiations. 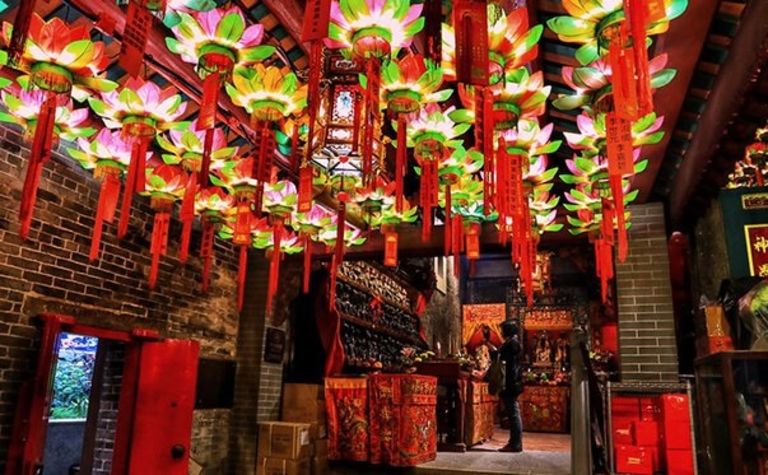 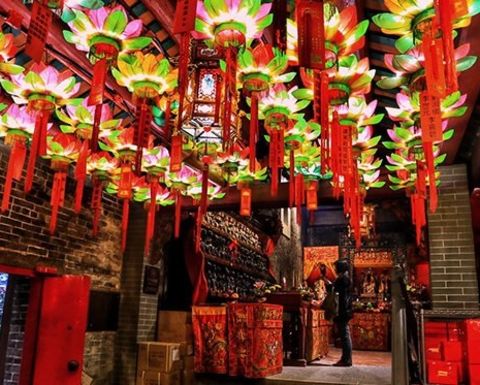 US Congress’ Hong Kong support could add to trade tensions

"The US Senate has now joined the House of Representatives in passing the Hong Kong Human Rights and Democracy Act," speaker Nancy Pelosi tweeted.

"The people of Hong Kong have woken up to the news that both branches of the US Congress stand with you in your fight for democracy and the rule of law."

The gold price was up slightly on the spot market earlier, nearing US$1,472 an ounce.

However gold producer McEwen Mining (NYSE: MUX) plunged to a 52-week low yesterday of US$1.23 as it announced the pricing of an earlier flagged offering, at $1.325 per unit to raise $50 million.

Metals and mining stocks were mainly lower in London, where Rio Tinto (LSE: RIO) closed down 1.6%.

In Australia, diversified Mineral Resources (ASX: MIN) was down 6.3% in afternoon trade after yesterday's AGM, where a spill resolution was withdrawn.