Gold major Newmont Goldcorp (NYSE: NEM) has increased its stake in two Canada-based explorers on opposite sides of the country in separate placements last week. 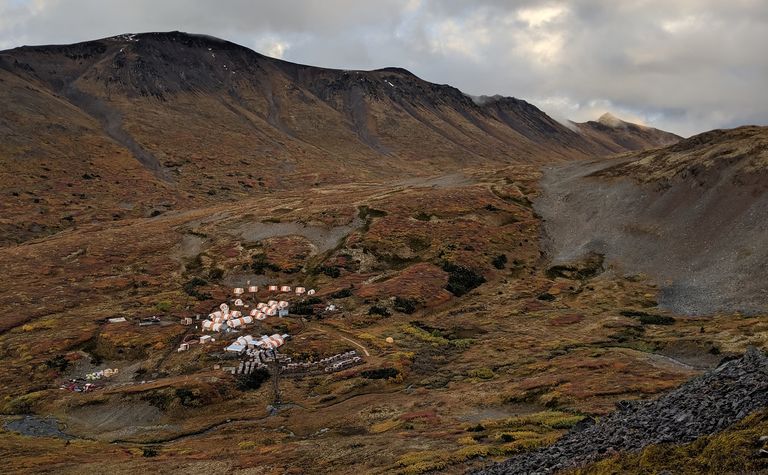 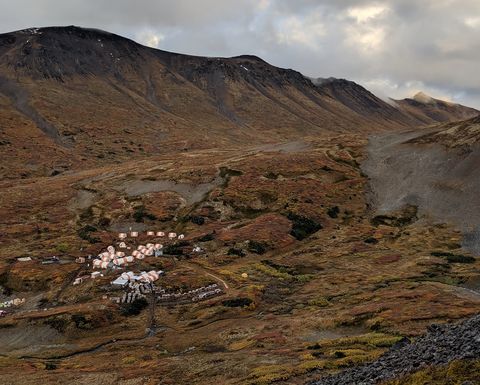 Quebec Precious Metals (TSXV: CJC) said Newmont's stake had increased from 13.6% to 16.2%, or 19.9% on a partially diluted basis, after taking part in a C$6.5 million bought deal placement.

The company had formed in mid-2018 via the merger of Canada Strategic Metals and Matamec Explorations, to focus on the Eeyou Istchee James Bay territory in Québec, near Newmont Goldcorp's Éléonore gold mine.

Newmont Goldcorp had made an initial $17.6 million (US$13 million) investment in GT Gold in May, and the latest financing will take its stake from 9.9% to 14.9%.

The company expected to have sufficient cash on hand to fund all expenditures up to and including a preliminary economic assessment, slated for late 2020, and a "sizeable buffer" for work into 2021.

Drilling this year has continued to extend mineralisation at Saddle North, part of its Tatogga project in the Golden Triangle.

Shares in GT Gold jumped back above C$1 on the news of Newmont Goldcorp's further investment. The junior's share price has ranged from 55c-$1.31 over the past year and closed up 1% on Friday to 94c, capitalising it at $109 million (US$82 million).

Quebec Precious Metals shares rose about 7% on Friday to close at 23c, above a 52-week low reached on Thursday of 21c, to capitalise the junior at $10.3 million (US$7.7 million).

For its part, Newmont Goldcorp (NYSE: NEM) rose about 0.6% on Friday after the Thanksgiving break in the US and is capitalised at US$31.5 billion.