Lundin Gold owners stock up as Kinross cashes out

Australia-based gold major Newcrest Mining has increased its holdings in Canadian project developer Lundin Gold to 32% after Kinross Gold liquidated its 9.2% Lundin position for US$150 million. 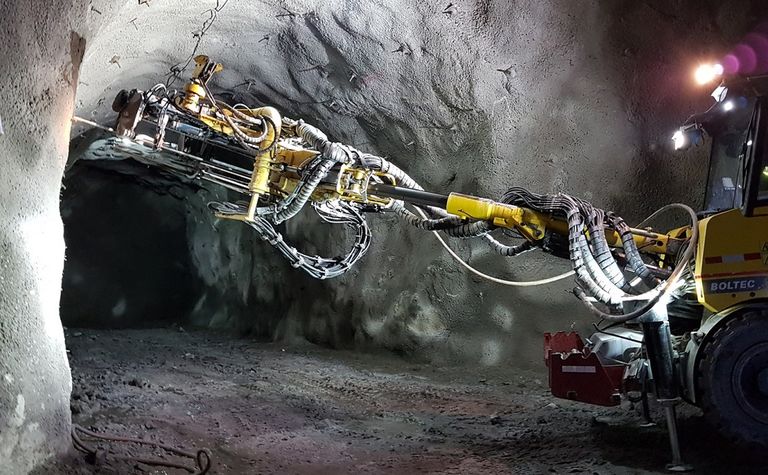 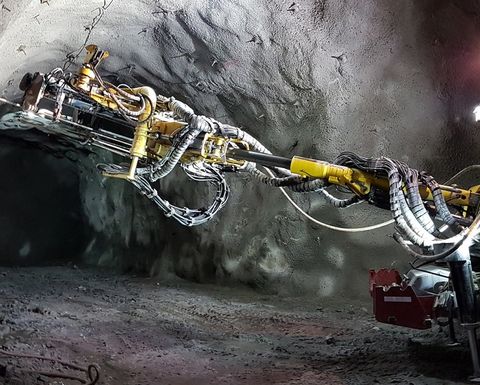 Newcrest paid C$79.6 million (US$59.9 million) to lift its holdings after acquiring an initial 27.1% stake in 2018 for a $250 million investment. The move increases the Australian miner's exposure to Ecuador, where Lundin is developing the 5Moz high-grade Fruta del Norte gold deposit.

"This was a great opportunity to increase our exposure to Fruta del Norte, a Tier 1 asset, which is expected to commence commercial production in the June 2020 quarter," Newcrest MD and CEO Sandeep Biswas said.

The Lundin Family Trust bought the rest of the Kinross-held shares to lift its holdings in Lundin Gold 4% to 27%.

Kinross has been paring noncore assets in recent months, adding to an already strong balance sheet to fund its capital programmes.

It has recently pulled the trigger on the US$150 million Tasiast 24k expansion project to take the Mauritania mine's throughput capacity to 24,000 tonnes per day. The Tasiast debottlenecking project assumes the total capital costs will be distributed over four years, of which about $85 million will be spent through 2020, decreasing to $30 million, $20 million and $15 million per year in 2021 to 2023, respectively.

Kinross also needs to fund the $113 million cash portion of the $283 million bid to buy the Chulbatkan development project in Russia, which transaction is expected to close early in the New Year. Chulbatkan has an indicated resource of 3.9Moz gold.

As of September 30, Kinross had cash and cash equivalents of $358 million, compared with $349 million at December 31, 2018. The company also had available credit of $1.45 billion, for total liquidity of about $1.8 billion and no debt maturities until September 2021.

On October 11, Moody's revised its outlook for Kinross to positive from stable and reaffirmed its Ba1 rating.

Kinross lines up another US$300M for Tasiast 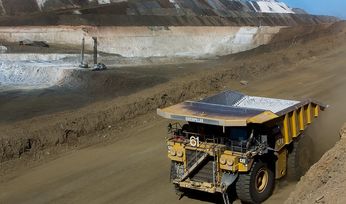 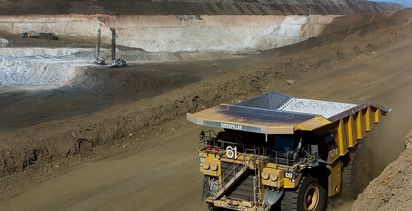